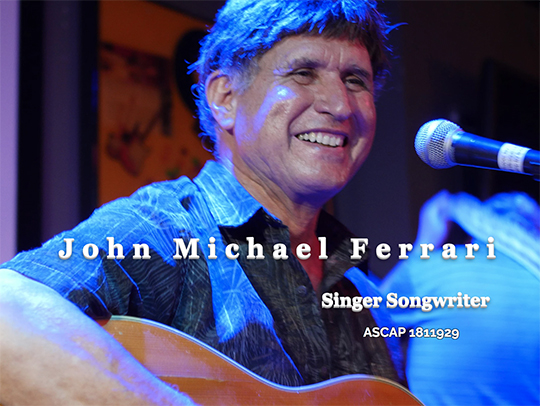 John Michael Ferrari Band performing at The Madrid Room, Sunset Station, Henderson, Nevada 2019
Congratulations John Michael Ferrari’s song: “Like a Rock and Roll Band”  for being awarded “Best Peace Song of the Year” at the Hollywood Tribute to the Oscars 2020 at the Beverly Hilton, Beverly Hills, California, presented by Art 4 Peace Awards.

John Michael Ferrari writes songs about his life experiences and the experiences of others. Memorable lyrical and musical hooks.

John Michael Ferrari’s music speaks to him; the message or story in the song; something he can relate to. John does all of his own recording and arranging. Along with his music producer, Pepper Jay, they try to make John’s music authentic “John Michael Ferrari” as possible.

John Michael Ferrari’s first album, “My Early Life,” consists of 12 songs that John wrote years ago. When Love Said Good-bye (love lost), Brand New River (making it on my own), Why’d Momma Lie (promised love never arrived), Breaking up Inside (broken relationship), Run (run to me), That’s What You Do (you make my life better), Let’s Run Away to Alaska, Dustoff (in honor of military helicopter and crews that pick up wounded and dead), Ain’t No Mistaken (we’ve both been taken with each other), Sentimental Fool (I should have say how I felt), Don’t Fall Between the Daylight (based on a true story of a teen cutter and potential suicide victim). 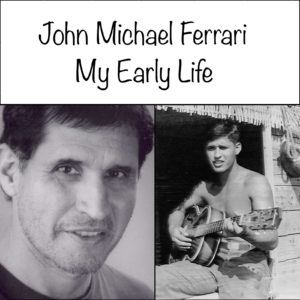 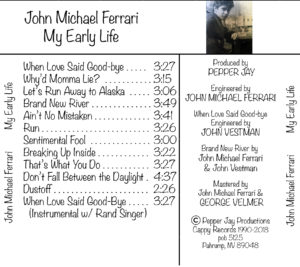 LISTEN TO My Early Life by John Michael Ferrari

John performs his original songs as a single or with the John Michael Ferrari Band. TRACK John Michael Ferrari Singer Songwriter on Bands in Town
In Nevada, John sings and plays the guitar with Dr. John Nowins aka “Sexy Sticks” on drums, Dr. Bruce Topper aka “Nomad” on keys, Dr. David Miller aka “The Professor” on bass, and vocalists Katie Jensen and Carol Champney.

John Michael Ferrari is also the author of Acting with Your Eyes and the co-author with Pepper Jay of Dynamic Song Performance, The Singers Bible 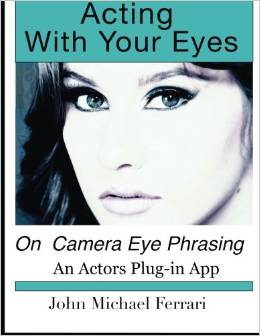 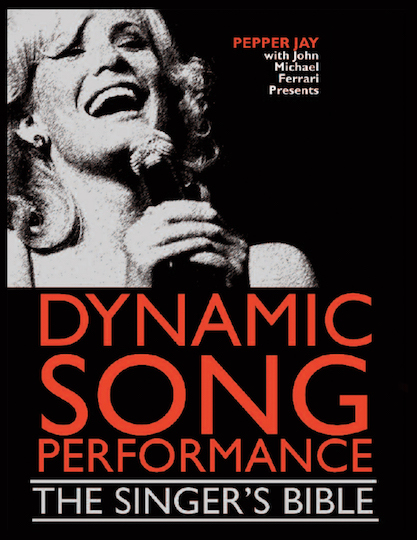 Sidebeat Music is on Actors Entertainment,
a channel on the Actors Podcast Network.