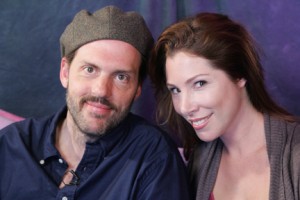 Enjoy Silas’ IMDb page; as a character actor, Silas has more appearances than trees have leaves; My Name is Earl, The Patriot, and currently performing at Atwater Theatre in “Chinese Massacre.” Silas is best known for starring as Charles “Haywire” Patoshik in the Fox television series Prison Break, and Monroe in the NBC television series Grimm.

ActorsE is a live chat show on Actors Entertainment, a site on the Actors Podcast Network,
a Pepper Jay Production.