Good-Bye and Thank you Stickam Actors Entertainment Will Miss You

Good-Bye and Thank you Stickam
Actors Entertainment Will Miss You 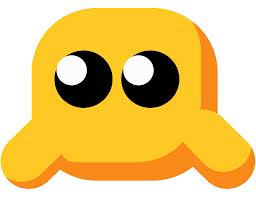 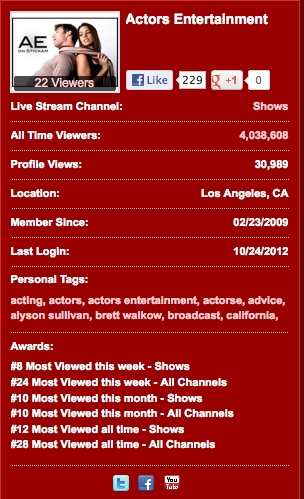 Actors Reporter, ActorsE, Actors Entertainment, and the Pepper Jay Production staff says goodbye to Stickam with gratefulness and sadness. We will miss Stickam and its team greatly. 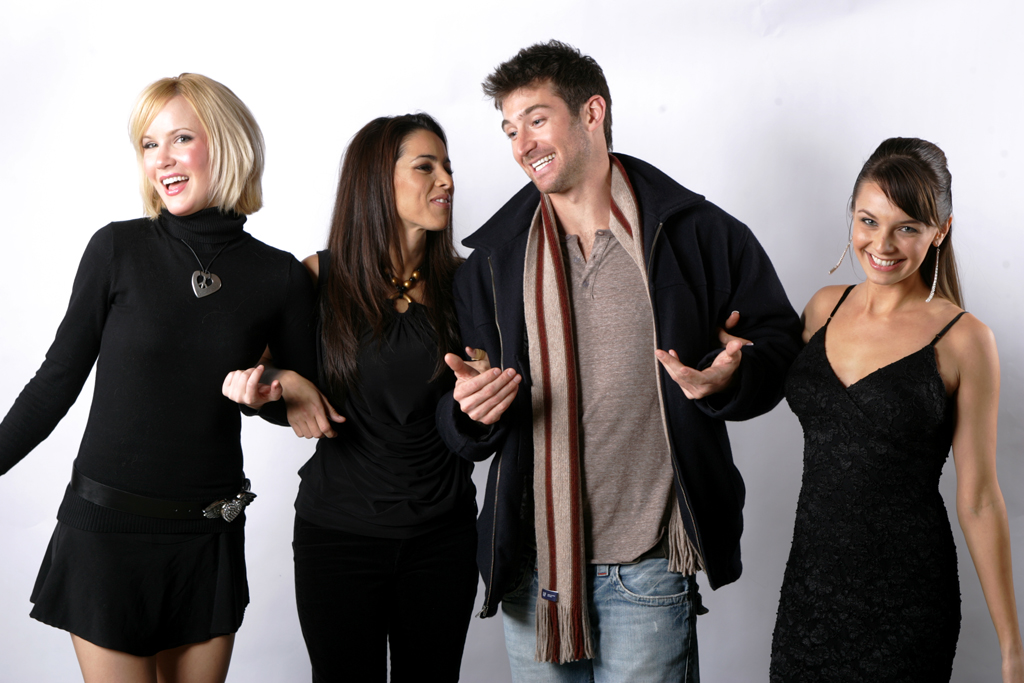 Stickam was the pioneer of the live interactive web broadcasting space. The site launched in 2006 and featured user-submitted pictures, audio, video, and most prominently, live streaming video chat, including ActorsE Chat on Actors Entertainment. 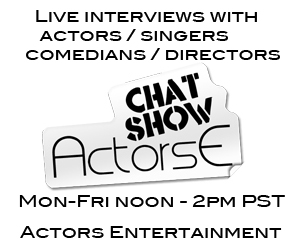 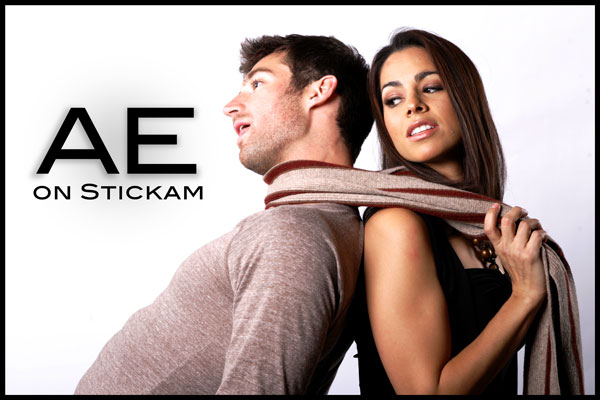 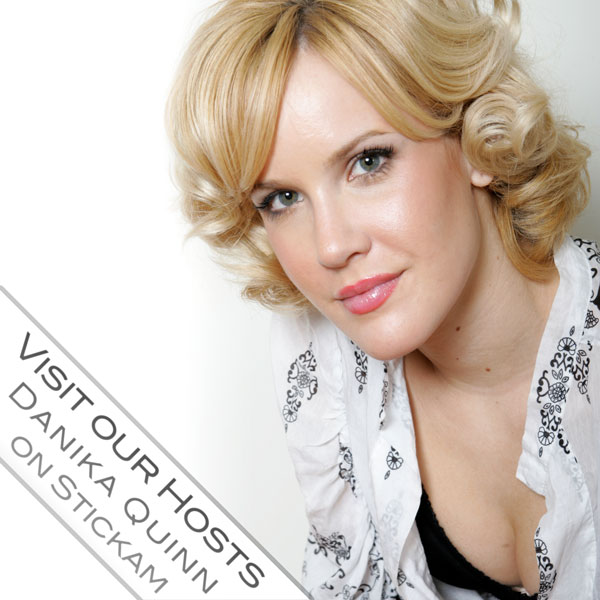 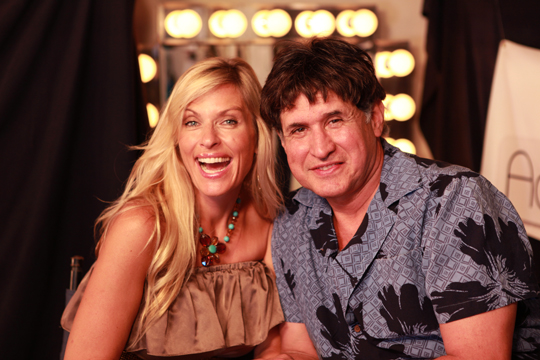 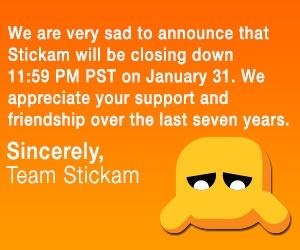 Stickam’s team said:
“Thank You and Farewell
We were here. We did this. Actually YOU were here, and you did this. Stickam was always about you, not “about us,” like most websites.

After seven wonderful years we are incredibly sad to have to say goodbye. We did everything we could to keep this dream alive, but unfortunately you are reading this message.

When Stickam launched in 2005 we were the very first website devoted to live streaming, user generated video and chat. There was no blueprint, no roadmap to follow. We didn’t know where you would take us.

From the early days of the live community, “Stickam stars” started to emerge… Ibot, Gay God, Kiki Kannibal… Scene kids and scene bands… And then the wonderful Stu Stone and Jamie Kennedy and others came in, and the first regular, produced, live weekly shows on Stickam– the first on the Internet—began and flourished.

We started producing our own content from clubs and venues all over LA whenever we could. We launched our own weekly show Streaming The Cube to celebrate our community.

Daily and weekly shows from G4 TV, Andrew W.K., B-Real, Jake Fogelnest, DJ Rossstar, Allstar Weekend, Guys from Queens, Hank and Jim and so many others followed. We were privileged to present annual unprecedented live coverage of events like Vans Warped Tour, NATPE, SXSW and the Cinefamily telethons. We were honored to power six years of Myles Dyer’s incredible Stickaid and so many other worthy causes. We were also proud to produce and host “Stickam Live For Japan” to help raise money for victims of the tsunami with your help. So many community members came out to lend support to the broadcast that night at The Roxy, including Stu Stone, Cypress Hill, Black Veil Brides, Chantal Claret and James Urine, Mr. Let’s Paint TV, and Sam Proof, and so many more joined via remote.

Just late last year we launched the Stickam Studios at Meltdown with great friends and partners like TheOneRing.net, Iheartcomix, the NerdTerns and MeltCast. We were there for the special night with Die Antwoord and with Tavi Gevinson, and chats with Hollywood Undead and New Years Day and Escape The Fate. We continued to stream the cube.

The site will remain alive here until February 28, 2013. We encourage you to log in and download any of your live recordings or other media you wish to save.

We are incredibly grateful to all the Stickam members and viewers, to all the bands and artists, the radio stations and the shows, and the deer. Thank you for making this a wonderful place for seven years. Thank you all. We will miss you!

Sincerely,
Your friends at Stickam” 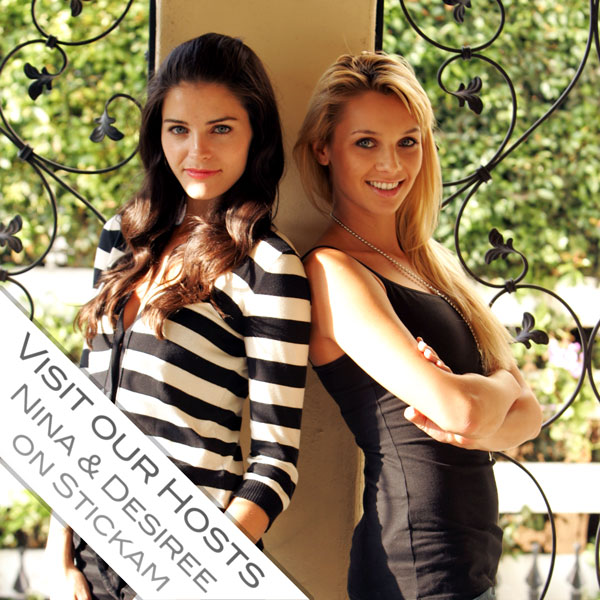 Actors Entertainment, a channel on the Actors Podcast Network, a Pepper Jay Production.