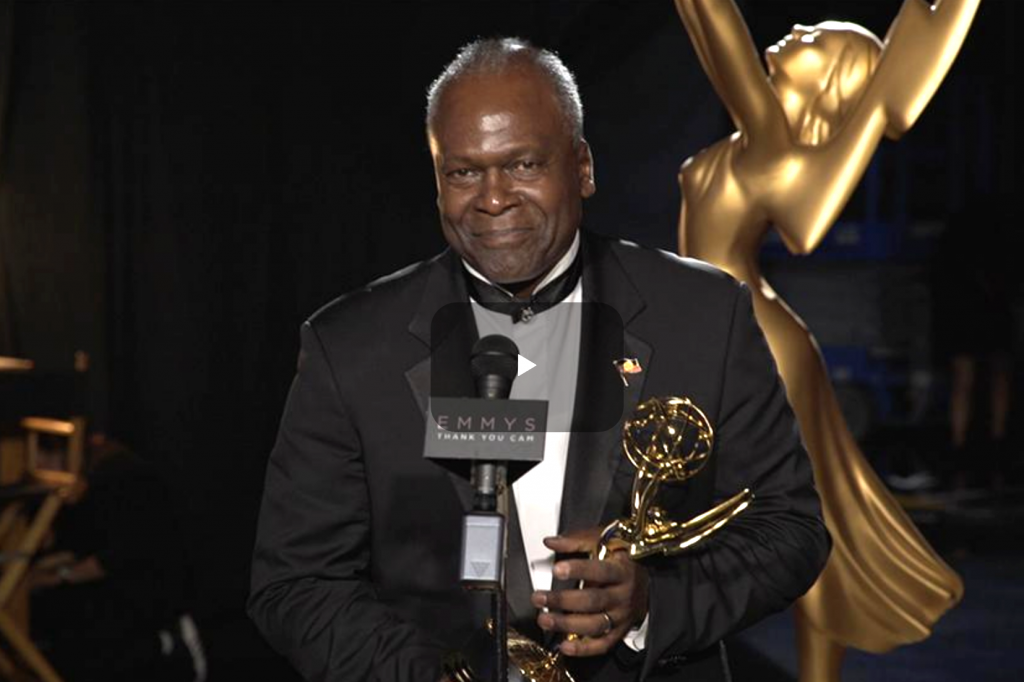 Kim Estes won the 2017 Emmy for Best Actor in a Short Form Comedy or Drama,
for his portrayal of Sergeant Amanda Smith in the TV Series, Dicks.
This was Kim Estes’ first Emmy Win and First Nomination.”

Kim Estes joined the US Merchant Marines and the US Navy upon graduation.

After sailing for 14 years, he became a Chief Engineer on ocean going vessels.

Kim Estes also worked as the corporate head of the Environmental, Health, Safety and Sustainability group for a major fortune 500 company. He has served as a consultant and special investigator for the National Transportation Safety Board and has worked on Environmental & Safety disasters across the globe to help make the world a better place.

“Dicks” is a short buddy cop web series about two tough but wacky female police detectives on the hunt for a serial flasher, who enjoy aggravating their boss to no end. 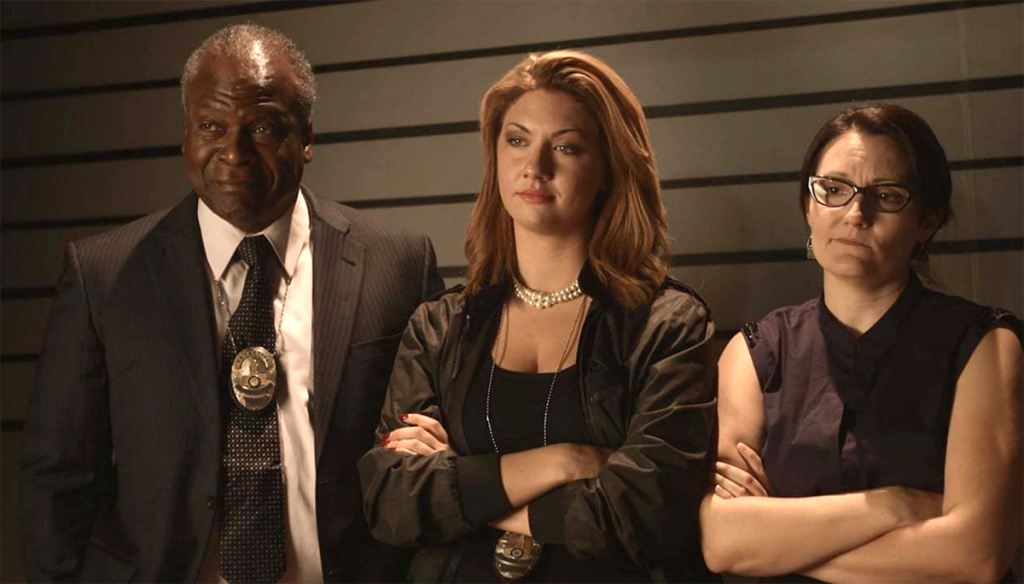 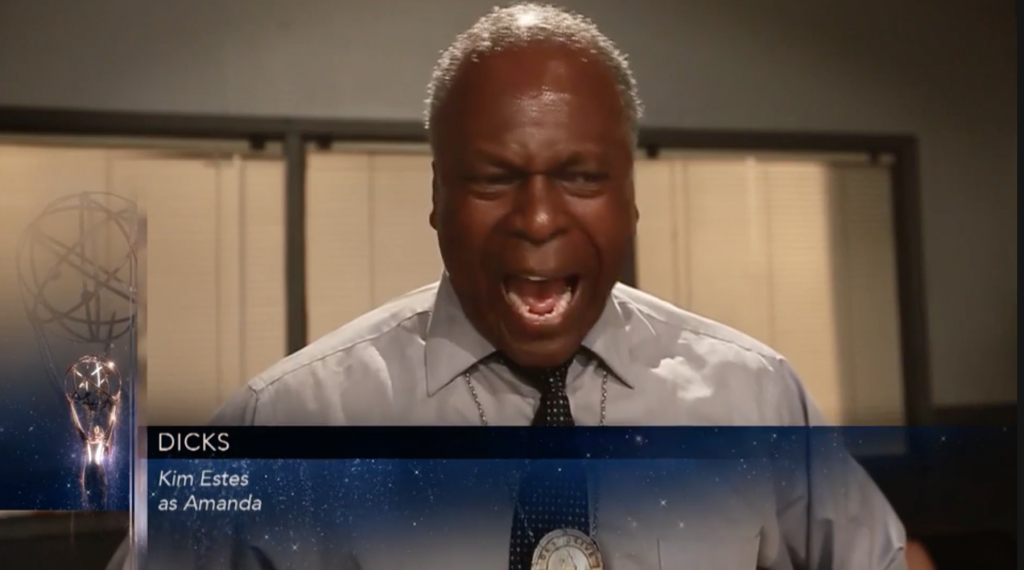 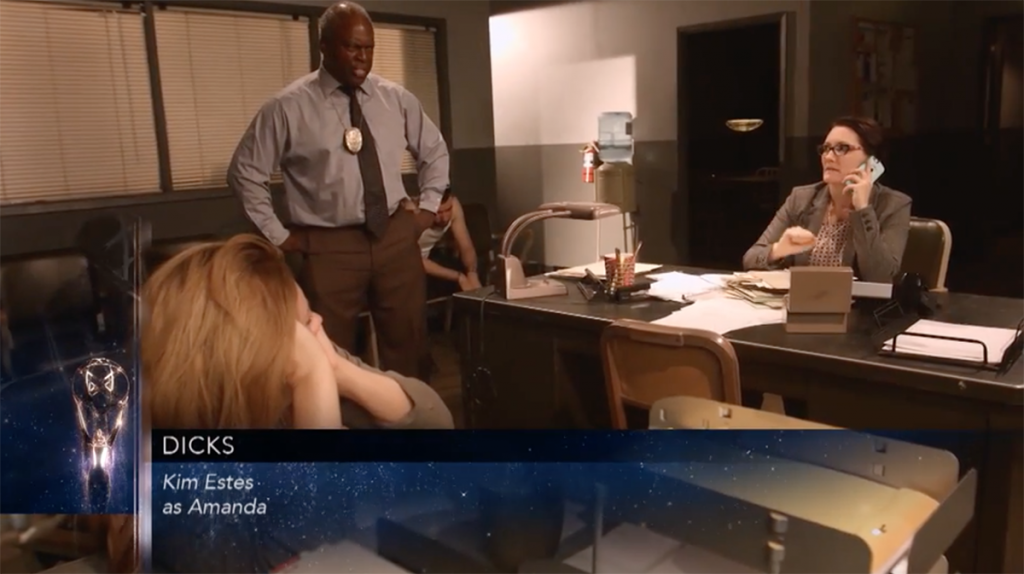