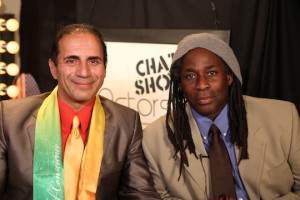 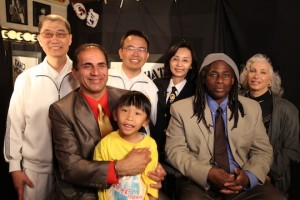 Antonio Gellini has a PhD in cinema and has created over 25 film festivals around the world, including the Family Film Awards on CBS. Antonio is also the founder of the Olympia Arts Institute and the International Cultural Business Forum. He is a writer, director,actor, and producer. As an actor, Antonio is known for La Femme Vampir (2009) and La Femme Vampir Volume 2.

Gelini has written over forty plays and has appeared in numerous films and television shows worldwide. He has been recognized in such diverse parts of the world, where he won the best director prize in 1984 for his film The Border; and again in Tashken (former Soviet Union) in 1985 for his short film The Dictators.

Antonio Gellini, an entertainment icon and visionary has lived in many countries, is a diplomat’s progeny, an actor and linguistic *impresario, having mastered fluency in over 5 languages.
Mr. Gellini is Fluent in English, Farsi, Hebrew, Italian, Afghani, Totki, and Arabic.

Gellini says “that there are 7 dynamics of art which an artist or performer can use to demonstrate, or manifest his or her craft and touch the world and they are, ‘ music, dance, film, theatre,
painting, sculpture, and literature. In my opinion, these 7 dynamics are “legal tender” in the art world as dollars, stocks, and *Derivatives* are to the monetary system in the world.

Antonio Gellin’s Family Film Awards are given to films that are family oriented and are G and PG. Such notables as Sandra Bullock, Ron Howard, Steven Spielberg, and Clint Eastwood have passed through The family Film Awards circles and Antonio is not letting up in his quest to take films and send it around the world touching and changing hearts and minds for peace as best he can. In fact, Gellini was awarded The Ambassador For Peace Award Award last Summer. 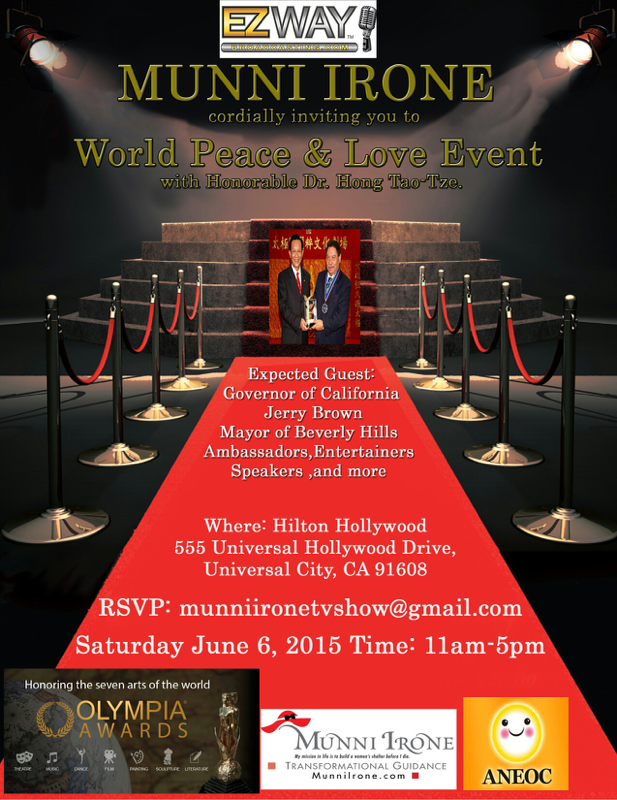