Justin Foutz, 2010 Los Angeles Music Awards “Country Artist Of The Year,” share with Brett Walkow what it’s been like since his Music Awards win. 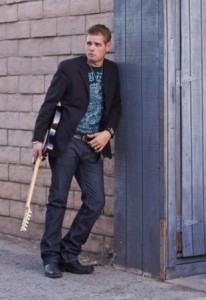 Justin Foutz a 20-something country singer, songwriter and guitar player, performed with his band at the famous Cowboy Palace in Chatsworth California. The Cowboy Palace Saloon” has been around for over 30 years and has always been country and was recently the location for Toby Keith new video there and now Justin Foutz. 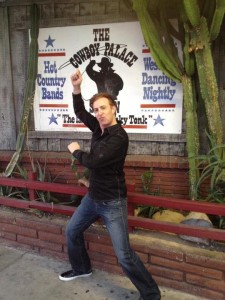