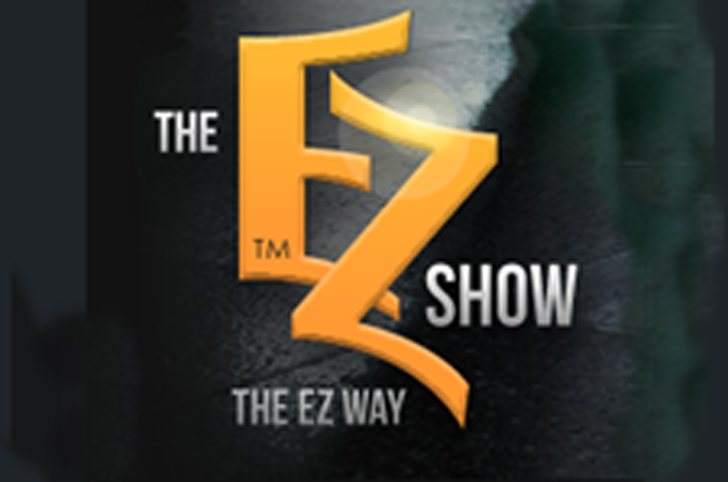 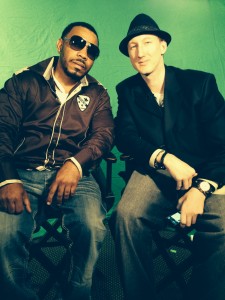 The EZ Show with Holy D

“HOLY – D” is also a spiritual person who enjoys writing songs about the Lord and his past experiences in life. “HOLY-D” survived two major car accidents… in 1996 and 2003 along with two of his children. Thanks be to GOD Hold D. is still breathing and enjoying the blessings of life. 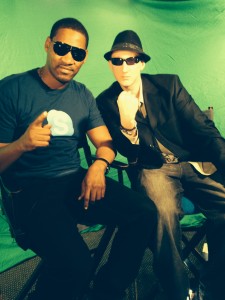 The EZ Show with Skype Man

Darren Miller began his career in entertainment at the age of 16 as MONEY1 in the Boston based group EDO.G & Da Bulldogs, Black United Leaders Living Directly on Grooving Sounds. After it seemed like his music would come to an end, Darren Began acting, doing commercials for companies like Sprite and Miller Light and numerous other companies to further his career in entertainment.

The EZ Show is co-produced by Pepper Jay Pepper Jay Productions LLC and Eric Zuley creator of the WTV Networks. Watch the EZ Show for Interviews, Carpets, B-roll and other coverage of the real of Hollywood with host Eric “EZ” Zuley.

The EZ Show is show on Actors Entertainment, a channel on the Actors Podcast Network, a Pepper Jay Production.