Tinsel on the Town – Maintco Casino Night and Benefit

Tinsel on the Town – Maintco Casino Night and Benefit 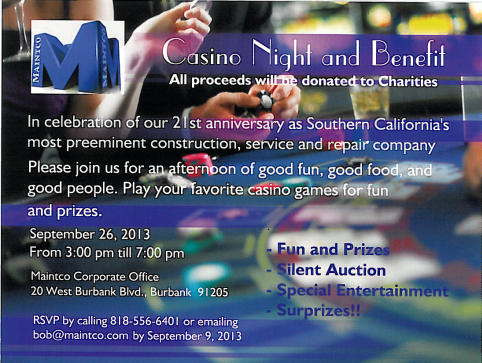 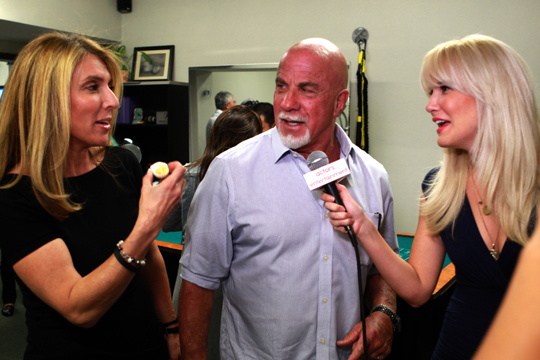