Thespian Thoughts Theatre Review of Someone Who’ll Watch Over Me

Thespian Thoughts Theatre Review of Someone Who’ll Watch Over Me

For a great night of excellent and moving theatre, Someone Who’ll Watch Over Me at the Lonny Chapman.

By Cassie Jordan for Thespian Thoughts 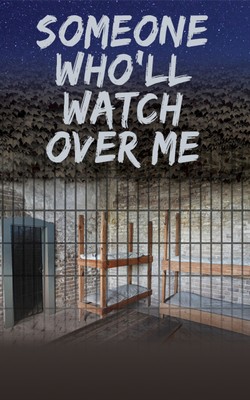 This past Friday night I went to see Someone Who’ll Watch over Me at The Lonny Chapman Theatre in NOHO. I wasn’t sure what I was in for and, given what happened in Boston and Texas over the past weeks, I wasn’t sure I was in the mood to see a play about hostages, war and terrorism. But I am so glad I went!! Someone Who’ll Watch Over Me reminds me of Kiss Of the Spider Woman, mixed with Lee Blessing’s Two Rooms.