Posted May 3, 2016 by admin & filed under Bernard Bullen, Thespian Thoughts. 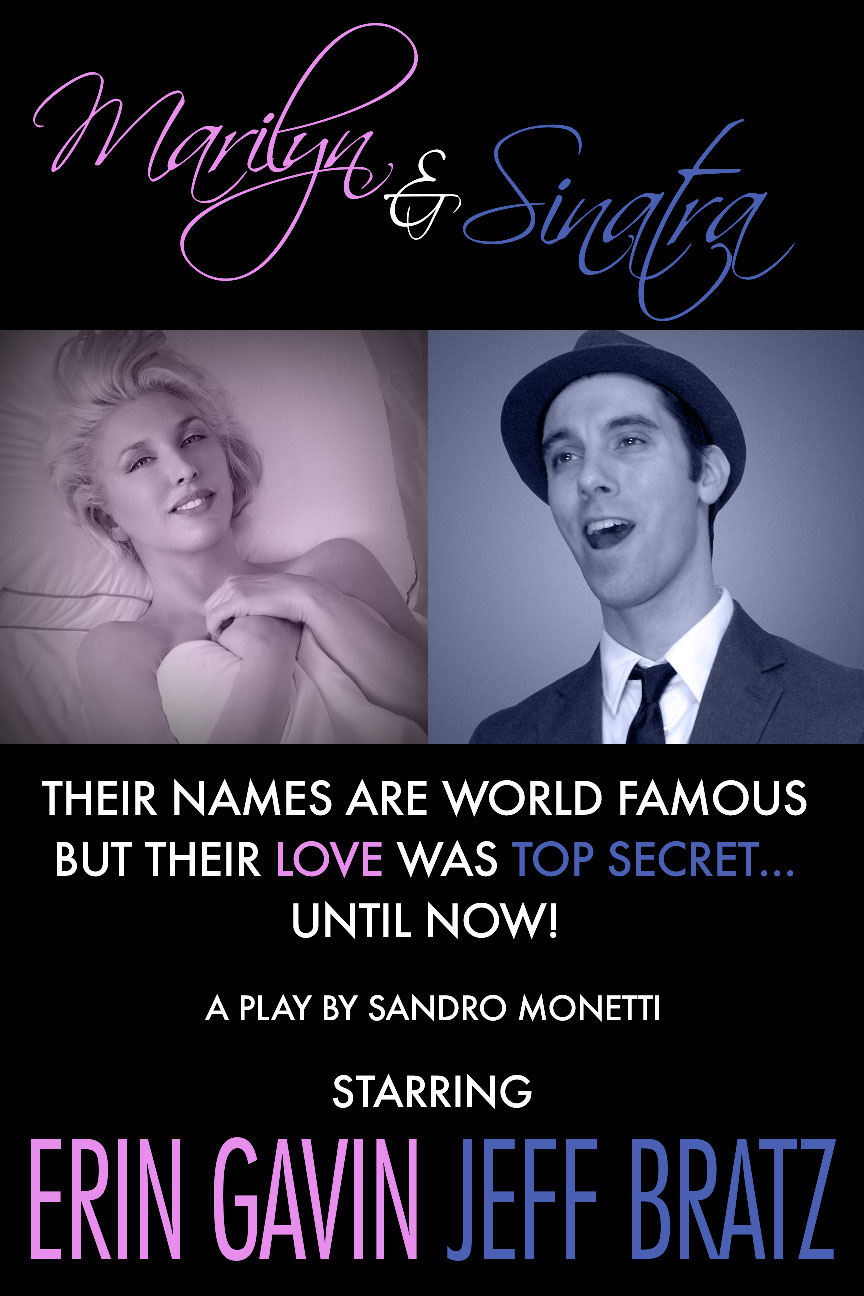 So much has been said about Marilyn and her love life that misconceptions make it difficult to see she was a real woman with a heart, needs and vulnerability. This 1 hour show takes us though Marilyn’s life and finding love, friendship and support on Sinatra.

Marilyn and Sinatra combines amazing performances by the 2 actors and exquisite musical experience that take you back to the Hollywood Golden days. Superb direction and scenography makes this show a must see on anyone’s plans for night of theatre and musical delight . 5 stars !!!

Erin Gavin as Marilyn expressed the sweetness to Marilyn that is not limited to just a sex symbol. Jeff Bratz introduced us to the man Sinatra was in his personal life. 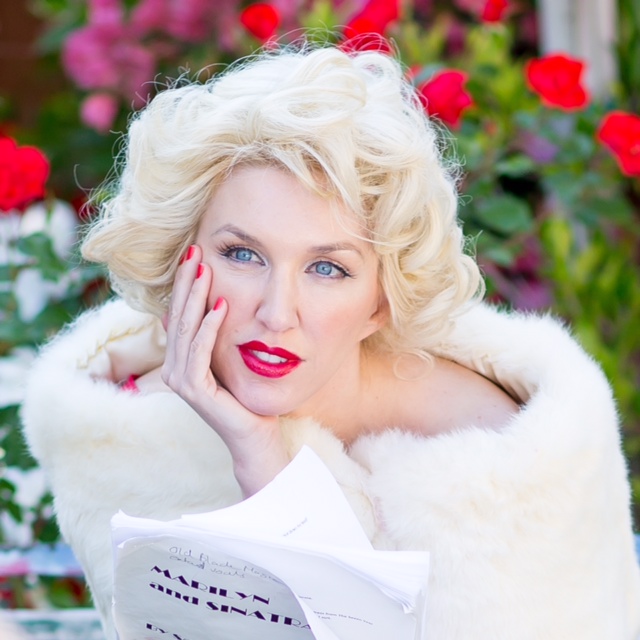 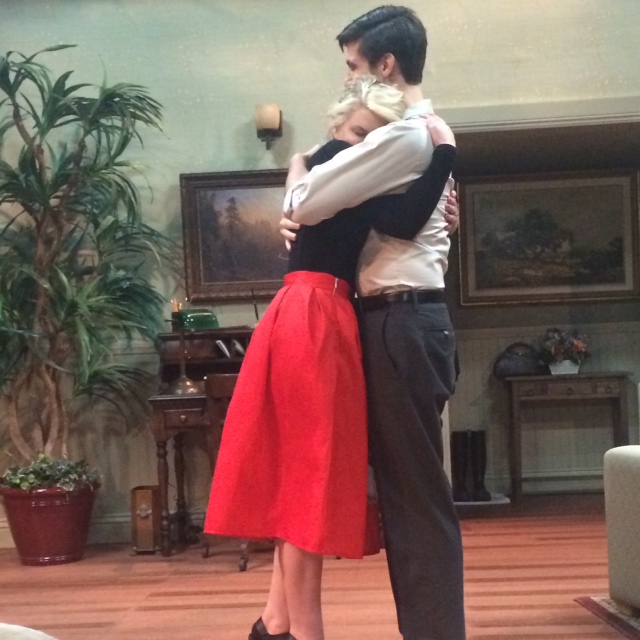 Erin Gavin as Marilyn and Jeff Bratz as Frank Sinatra

Written and Directed by (Sandro Monetti) 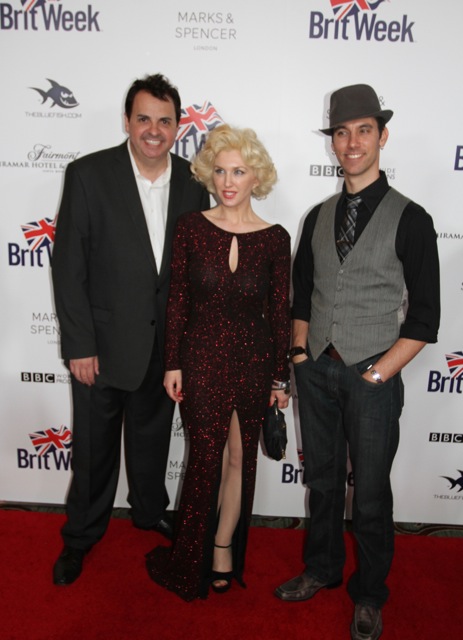 Marilyn and Sinatra is touring internationally this summer where performances include London’s Jermyn Street Theatre from August 15 and the Royal Society of Scotland at the Edinburgh Festival in early August.
EdFringe.com 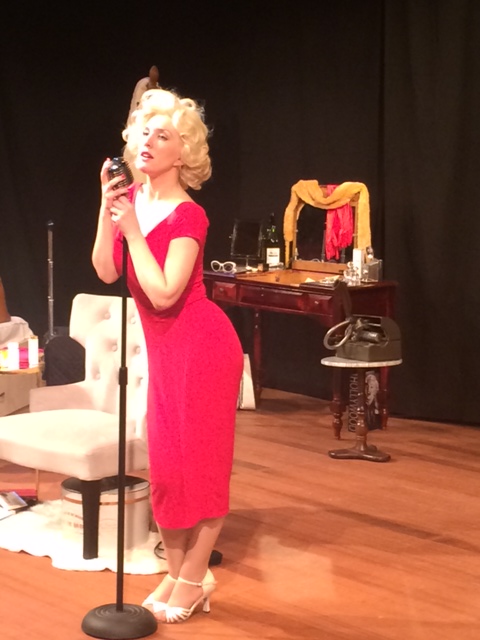 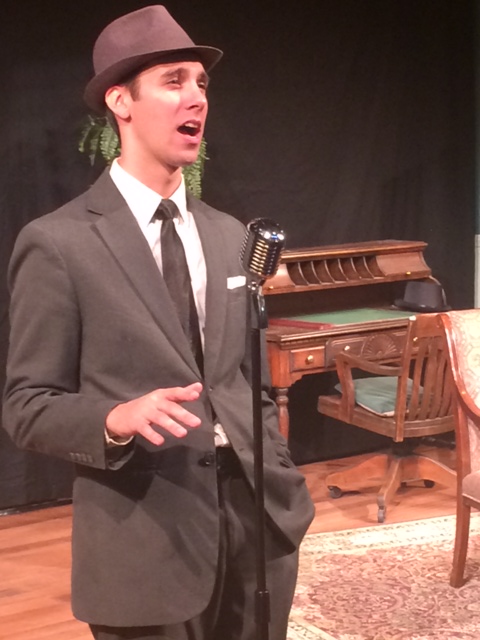 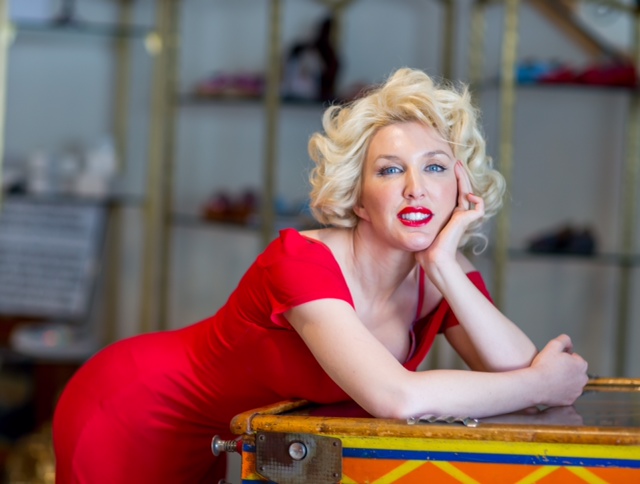 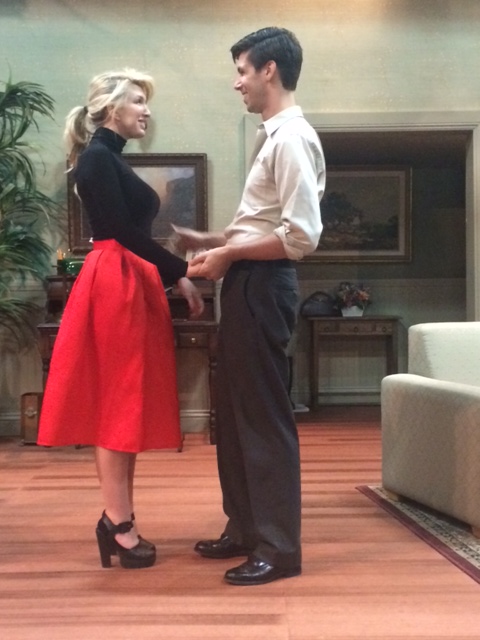