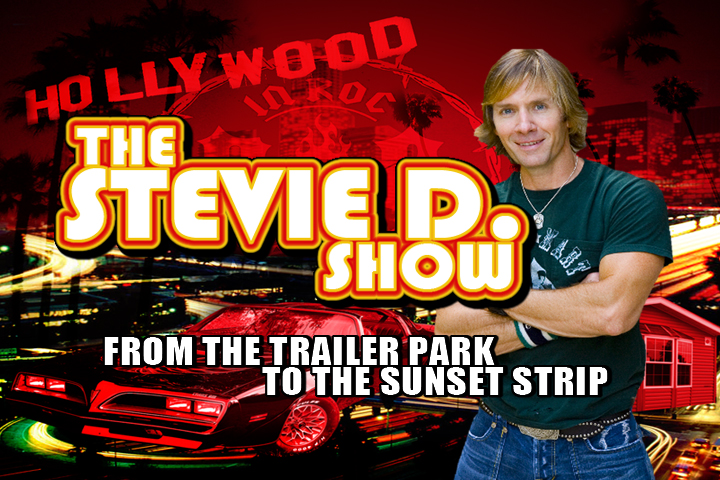 Affectionately known as New Jersey’s Bad Boy, Mike Marino is one of the most unique comics of our time. He has performed in every major comedy club from New York to Los Angeles including: The MGM Grand, Catch a Rising Star, The Comic Strip, Stand Up NY, The Improv, Rascals and The Icehouse. Mike, who has worked with some of the biggest names in the business, can be seen nightly as a top headliner at both the world famous Laugh Factory and The Comedy Store in Hollywood. 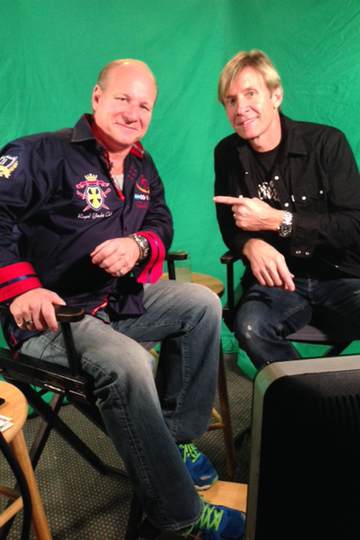 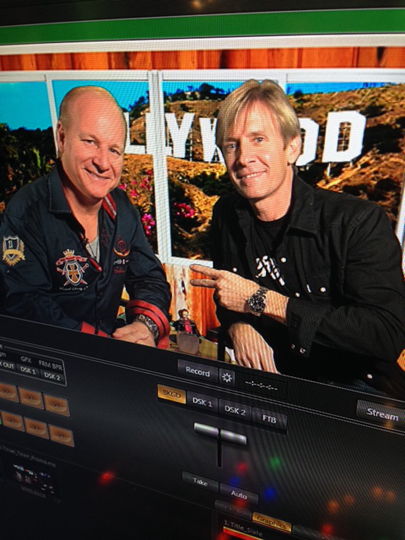 Weekly on Actors Entertainment, catch funny and uplifting comedian, producer, and author Stevie D.’s new talk show, The Stevie D. Show (clever title, huh?!?). Each episode, Stevie and his guests share stories, jokes and jabs with each other. Guests include Hollywood’s Hell-Raisers, and Non-Hollywood Trail-Blazers, who’ve all overcome adversity to become Rock Stars in their respective fields. They didn’t knock on Hollywood’s doors, they kicked them open.

The Stevie D. Show is a weekly talk show on Actors Entertainment, a channel on the Actors Podcast Network, a Pepper Jay Production.