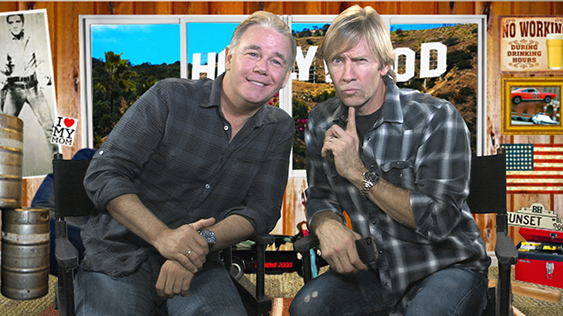 A third-generation actor, Spencer is the son of actress Kathleen Nolan, a former two-term president of the Screen Actor’s Guild. Father is Richard Heckenkamp, former head of Film Artists Associates, a talent agency. Spencer was raised in New York and Los Angeles and attended Duke and Fordham Universities before embarking on his theatrical studies with acclaimed teacher Sanford Meisner.