Sidebeat Music with Winner of The Voice 2014 – Craig Wayne Boyd 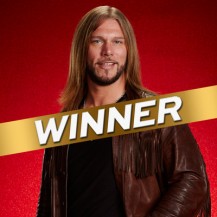 Texas-born and raised country singer and multi-instrumentalist Craig Wayne Boyd showed an affinity for music even as a child. Growing up in the Dallas, Texas suburb of Mesquite, he was drawn to gospel and country. He started playing music when he was just four years old and was drawn to gospel and country music. He was active in his church choir and eventually became its director. He moved to Nashville to try for his dream of a career in the music business in the early 2000s and soon had a publishing deal with EMI. After ten years of songwriting, local gigs and national support touring, Boyd knew it was time to try something different.

After auditioning for the seventh season of “The Voice”, Boyd ended up on Blake Shelton’s team and his singing voice, playing and easy musical versatility made him a fan favorite and eventual overall winner with the hit single “My Baby’s Got a Smile on Her Face.” 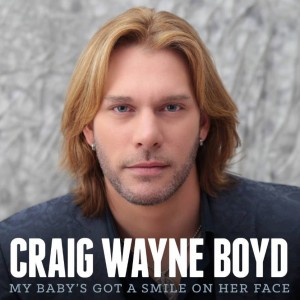 Now, Craig Wayne Boyd is enjoying success after his career launching win on the seventh season of The Voice in 2014. His coronation hit single “My Baby’s Got a Smile on her Face” launched at No. 1 on the charts when it debuted in 2014. He’s the second Country star to have a Chart topping debut single along with Garth Brooks’ 2007 “More Than a Memory.”
A native of Texas, Boyd showed an affinity for music early on.

Craig auditioned for the 2014 season of the Voice and ended up on Blake Shelton’s team. He was a fan favorite all through the season and eventually won the competition. He signed his first record deal with DOT Records/BMLG and has enjoyed a great amount of success. 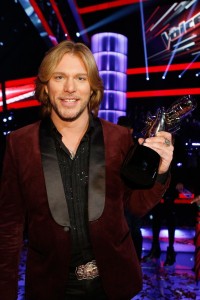 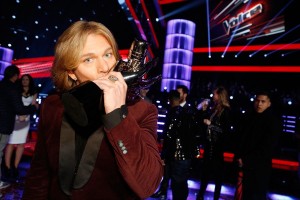 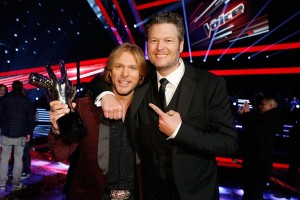 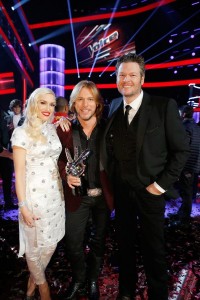 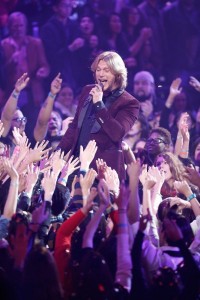 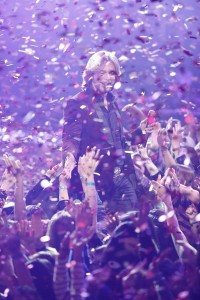 Craig is working on his highly anticipated album with the single “I’m Still Here.” 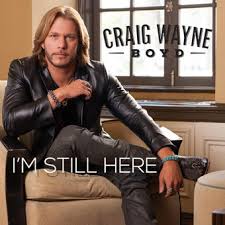 This year he is scheduled to participate in the Christmas 4 Kids Charity event concert on Nov. 23, 2015 which helps over 400 Tennessee children in need experience Christmas in a special way: Concerts, a party for the children, a new winter coat for each one, and money for gifts all given through generous sponsors.

This Christmas season will be especially special for Boyd, as he and his fiancée are expecting a baby girl in the coming months. 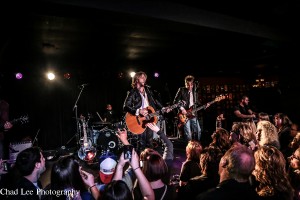 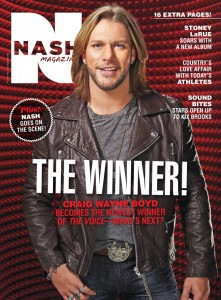 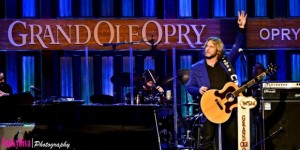 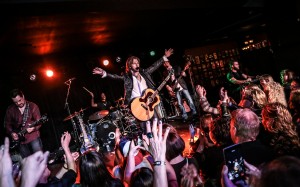 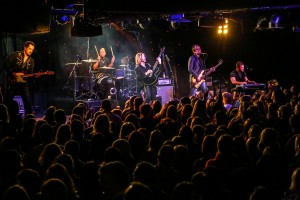 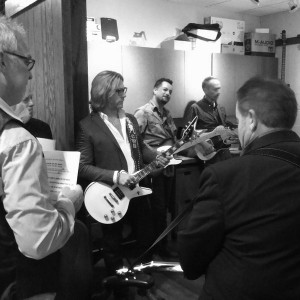 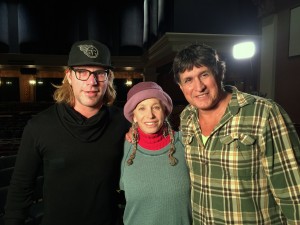