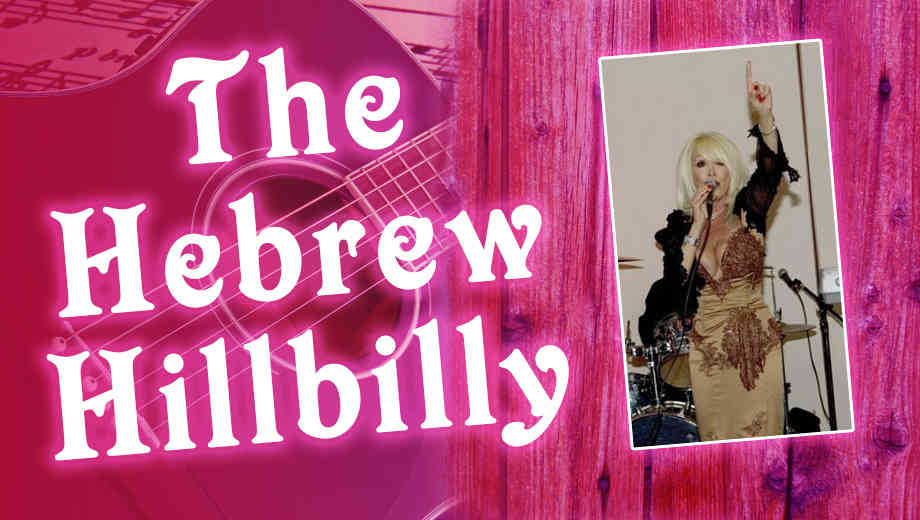 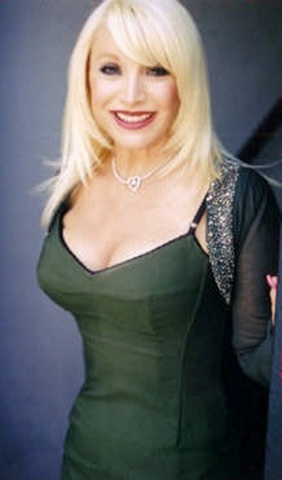 As with most young people, identity took a while in coming. When Shelley was barely twelve, her Daddy died. She skipped through adolescence and learned to sing and cook, soon becoming famous for her delectable Corned Beef and Cleavage. Shelley wanted to be a rock star.

After graduating with honors from Boston University, Shelley completed her graduate work in Fine Arts and Trauma at UCLA, but, she is most proud of her post graduate stint at the world renowned Cordon Blow School of Hot Cuisine.

She recorded a solo album on Fantasy Records, wrote ‘Disgorilla’, the sequel to Rick Dee’s ‘Disco Duck’, and scored a vocal hit with ‘Wonder Woman’ on Road Show Records.

As creator and star of her new hit comedy cooking show, ‘ForkPlay®’, Shelley combines all of her talents in a tasty tour de fork®! So pull up to the burners baby! Eatin’ ain’t cheatin’ and every good meal needs a little ForkPlay® yum yum!

Kenneth William Hirsch is an American pop songwriter, pianist and record producer, co-writer of the international 1982 hit “I’ve Never Been to Me” with Ron Miller. He is also co-writer of the hits “If I Could”, “No One in the World” and “Two Less Lonely People in the World”. He was born in New York City, attended the Juilliard School of Music and got a BA from Queens College. 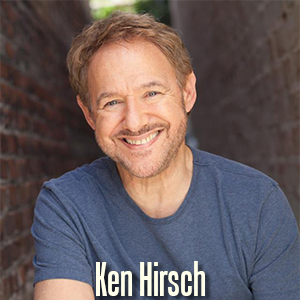 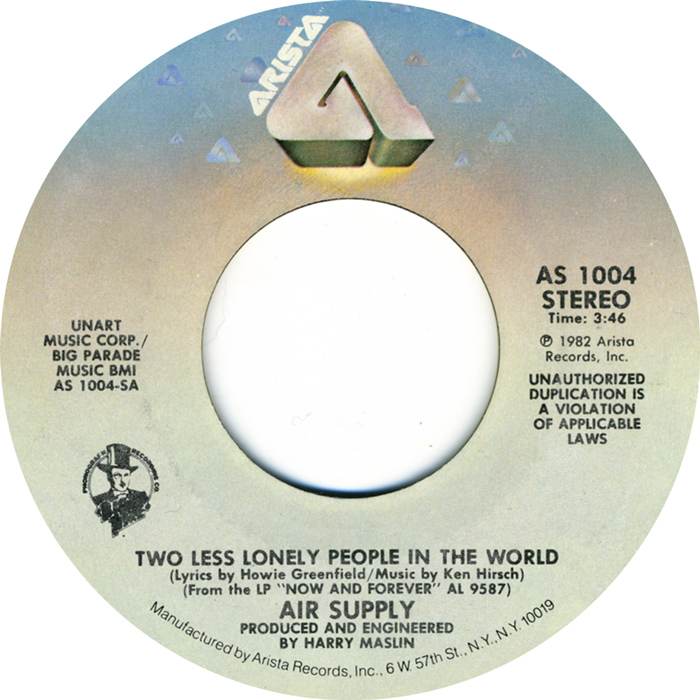 Harold Payne is a multi-platinum songwriter whose soulful uplifting songs and husky heartfelt vocals combined with his uncanny gift for spontaneity have graced stages around the world. 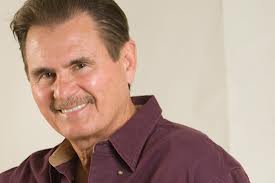 Ken has written songs for such diverse artists as Rod Stewart, Patti Labelle, the Temptations & Kelly Rowland—literally from Peter Paul and Mary to Snoop Dogg. His most recent project with Rock & Roll Hall of Famer, Bobby Womack’ (“Bravest Man in the Universe”) just won 2012 “Best Album of the year” for the prestigious Q awards in the UK. The album was co-written by Payne and produced by Gorrilaz & Blur frontman, Damon Albarn and XL recordings chief Richard Russell. He has created custom and recap songs for such luminaries as Regis Philbin; Disney music head, Bob Cavallo; Mark Victor Hansen and Yahoo president, Susan Decker. He performed his “recap improv” magic on the main stage of the 2012 National Speakers Association convention.