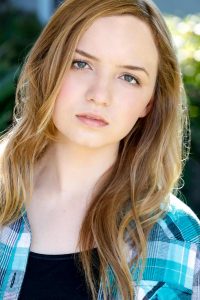 The Prospect Theatre in Hollywood, California. 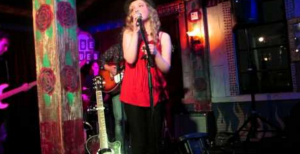 Kayley Stallings is a teen singer, songwriter, and musician.
Kayley is in 10th grade. She loves Music, Art, and Theatre. She plays guitar and enjoys leading the youth band at Living Faith Christian Centre in Northridge, CA. Kayley’s hobbies include art, reading, fishing, and bowling. She’s a mean shot at paintball, too.

Her favorite color is yellow. She has two dogs: Frankie, a great Pyrenees and Fifi a poodle mix rescue. Kayley’s favorite classes in school are Art and Government.


Sidebeat Music is a show on Actors Entertainment, a channel on the Actors Podcast Network, a Pepper Jay Production.