With his own brand of music, Canadian born Brandon James creates a new kind of West Coast Country with his recent album, “Down in the Sand.” 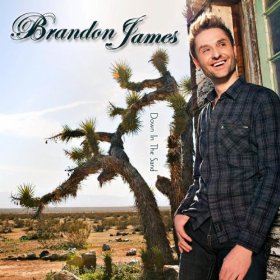 An accomplished vocalist, guitarist and songwriter, Brandon James has been called “intense … indefinable … inspiring.” In a relatively short span of time, his storytelling style and the beautiful raw emotion of his voice and lyrics have won enthusiastic fans – and critical acclaim – across North America, and beyond. For Brandon, this journey has really just begun as he prepares to release his second EP, a new music video, launch an international tour, and continue to share his enduring messages of faith, hope, and a passion for living. 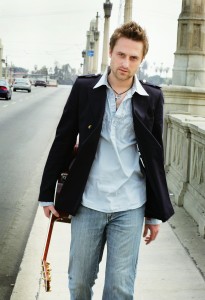 Down in the Sand available on iTunes
http://itunes.apple.com/us/album/down-in-the-sand/id430372736 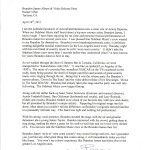 Sidebeat Music is on Actors Entertainment, a site on the Actors Podcast Network,
a Pepper Jay Production.