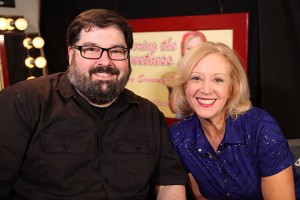 Savoring the Sweetness with Bobby Bogner and Peggy Sweeney-McDonald

Bobby has traveled the world uncovering the amazing world behind every bite you take!