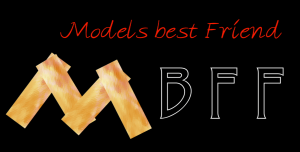 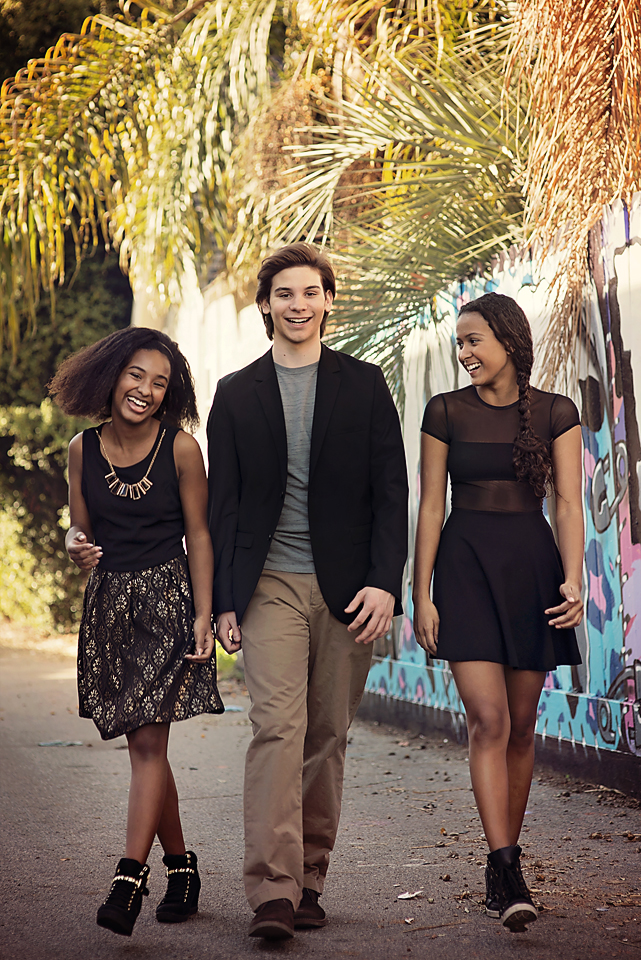 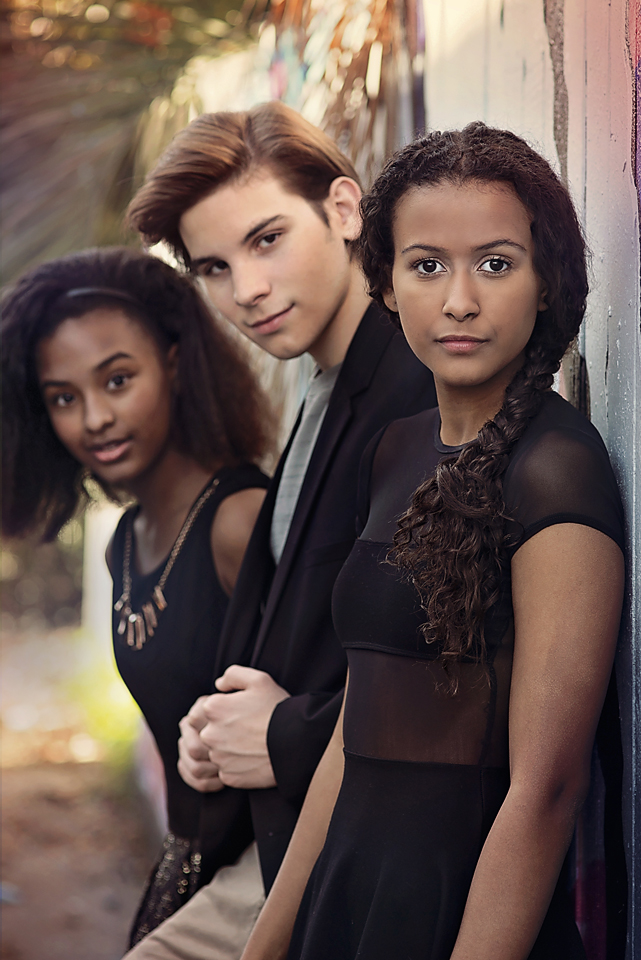 Rachel Kelemen ​ was born in Jerusalem. In her spare time, she runs marathons and travels. Rachel is also a jiu jitsu brown belt.

Samples of Rachel’s still photography may be found at: Rachelimages.com

Amber Barbell
BORN with star quality, Amber Barbell began singing at the tender age of only three (3) years old. Through her ongoing passion wrote her first song at eight (8) years old and at ten(10) years old with the help of her loving parents made it into a music video. Also, along the way Amber continues working as an dynamic young actress having worked on numerous films, tv shows and commercials while the list goes on.

Amber, our beautiful preteen at thirteen (13) years owned a lead voice over role on the feature film “Antboy” which was in theaters worldwide in 2014. Additionally, she booked a singing role for the TV Pilot “Kids Rock America” produced by Grammy Award winning Adam Gaynor. When asked what her dream role was she simply answered “To be a Princess!”. 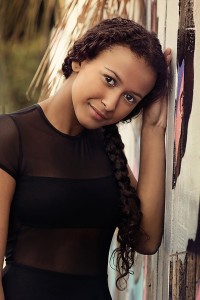 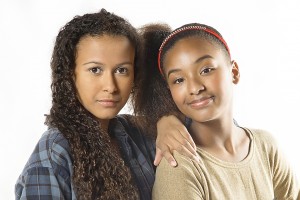 Nay Nay Kirby
Nay Nay Kirby is a 13 year old multi-talented teen performer who began her career at tender age of 4 in San Francisco, California and who currently resides is Los Angeles.

Nay nay is the 2013 little Miss African American scholarship queen and, in 2011 Nay Nay was the Celebrity Grand Marshall and rode in the Kingdom day parade, in which she now rides every year.

Nay Nay has been featured in over 30 music videos. And in many model-print jobs, fashion runways, posters, and magazine covers.

She was voted three years in a row to be The Leimert Park Bookfaire Childrens Village Ambassador.2012 To 2014.
Nay Nay Kirby on IMDb 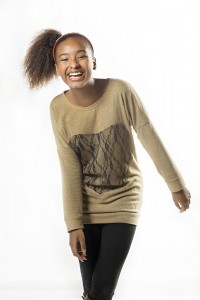 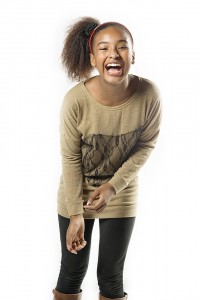 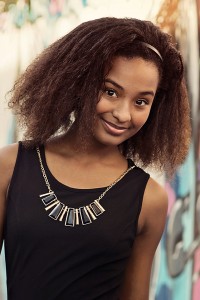 Ty Parker
Ty Parker is an actor, singer, dancer, and comedian born and raised in New Orleans currently living in Los Angeles. When he was a toddler, his oldest sister was diagnosed with brain cancer and his entertaining career began entertaining his sister and friends at Children’s hospital just to see them laugh and smile. He eventually formed the charity foundation: Jordan Wish. Eventually he moved into community theater and currently television and film. 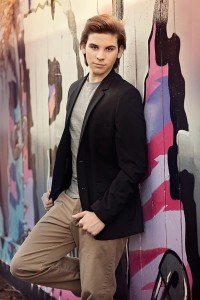 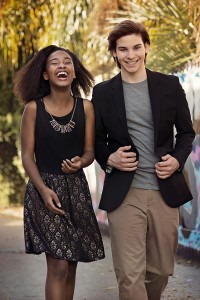 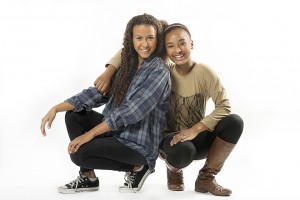