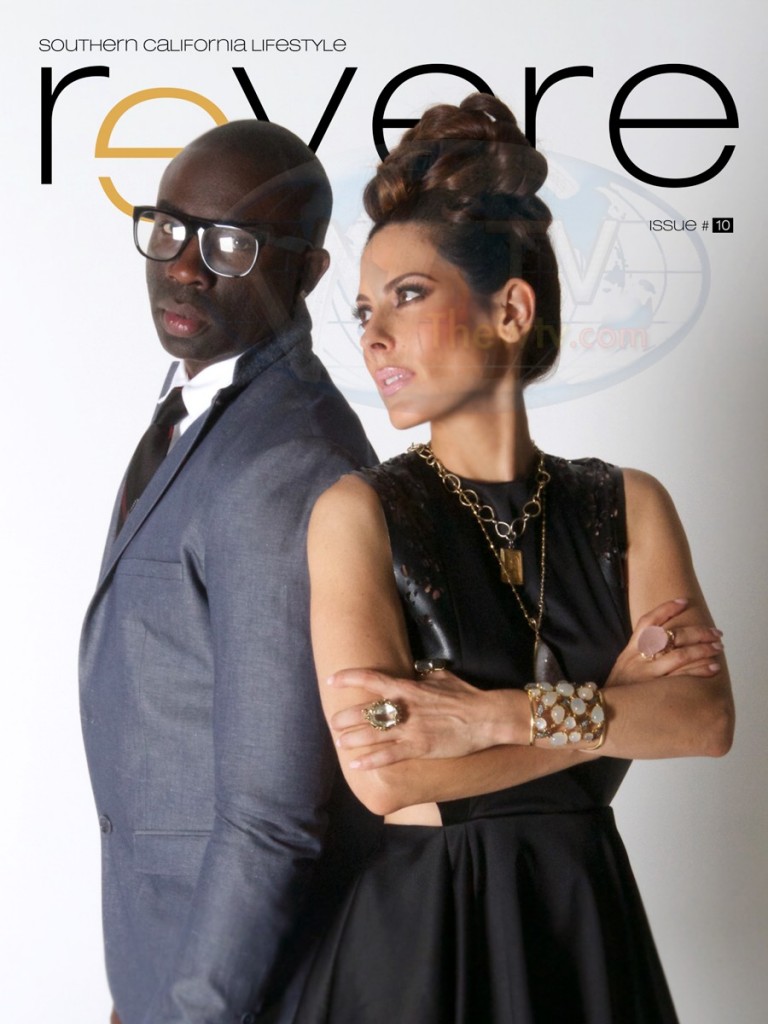 revere magazine is a high-end regional lifestyle magazine that combines the best of both worlds: the quality and style of a national publication with smart, locally relevant editorial. With a focus on Southern California’s most vibrant and beautiful areas, we have created a publication to explore the finest the region has to offer in luxury and the pursuit of happiness. In this episode of Models BFF, the photographer is the Editor in Chief if revere magazine, Robb Friedman. Enjoy revere magazine at reveremazazine.com

Samuel Osei Sarpong is an Anglo-American actor, model and musician. Sam, whose nickname is “Future,” has performed in dozens of films and television programs, including the 2011 Nigerian film Anchor Baby. He was a host on MTV’s Yo Momma. Won a prestigious 1998 MAA fashion award for new male model of the year. Among his many accomplishments, in 2007, Sam Sarpong was selected as one of US Weekly’s ‘Hot 100’ at the Young Hollywood Awards, in 2008, he was rated as one of the Top 10 male models in the world by ‘Mens Fashion Magazine, and in July 2009, Sam made history as the first model ever (male or female) to be featured in an exhibit at the California African American Museum. Sam was featured in a 10’ work of art by artist Toni Scott. Join Sam Sarpong on Facebook at Life of an Entertainer 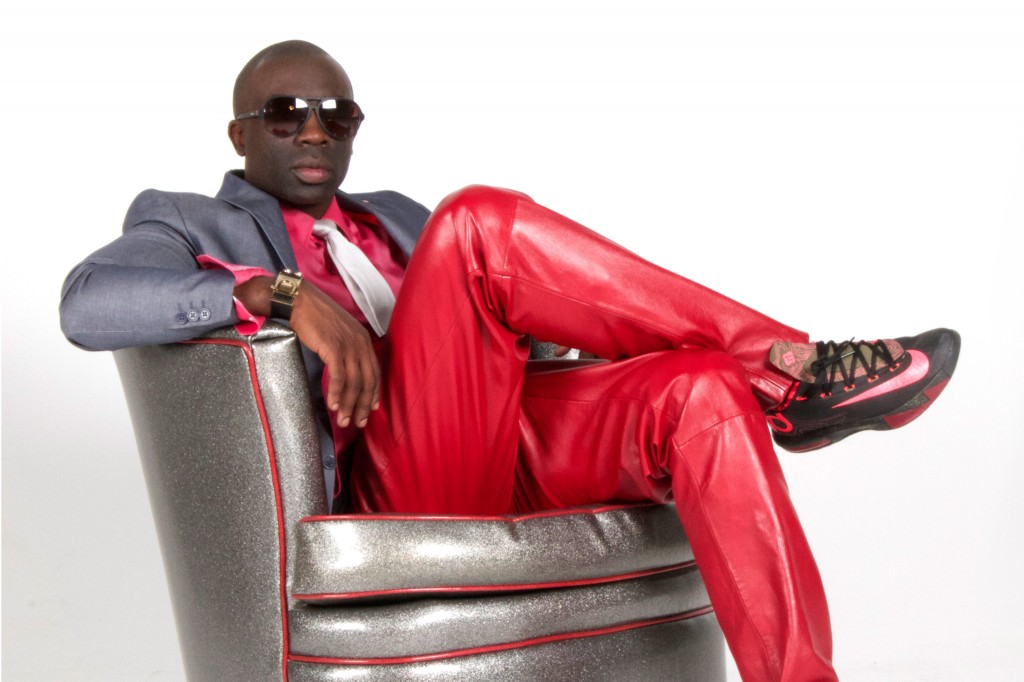 Kerri Kasem is an American radio and television host and model. She is the daughter of the radio host Casey Kasem from his ex-wife, Linda Myers Kasem. She co-hosts the SIXX SENSE with Nikki Sixx for Clear Channel. Working as a VJ at MTV Asia, Kerri Kasem became a celebrity in the Far East. She returned to the U.S. to appear on ESPN’s Beg, Borrow and Deal 2. Whether she is riding her motorcycle or at her local karaoke bar Kerri Kasem is always on the move.
Learn more about Kerri Kasem at There’s Something About Kerri 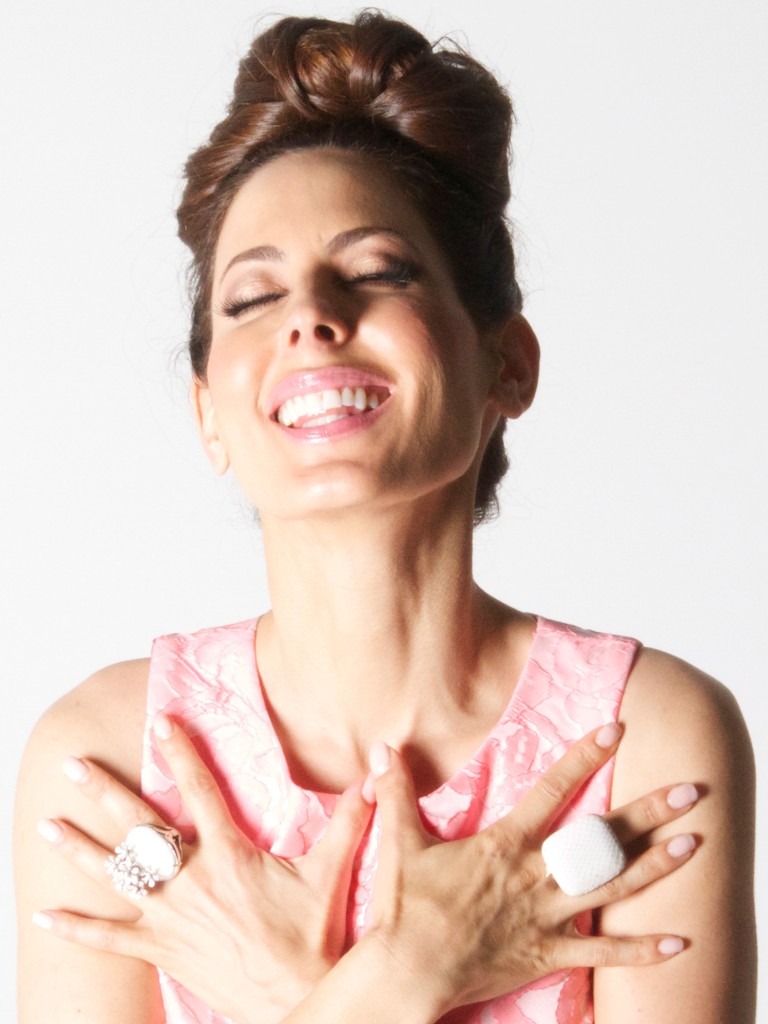 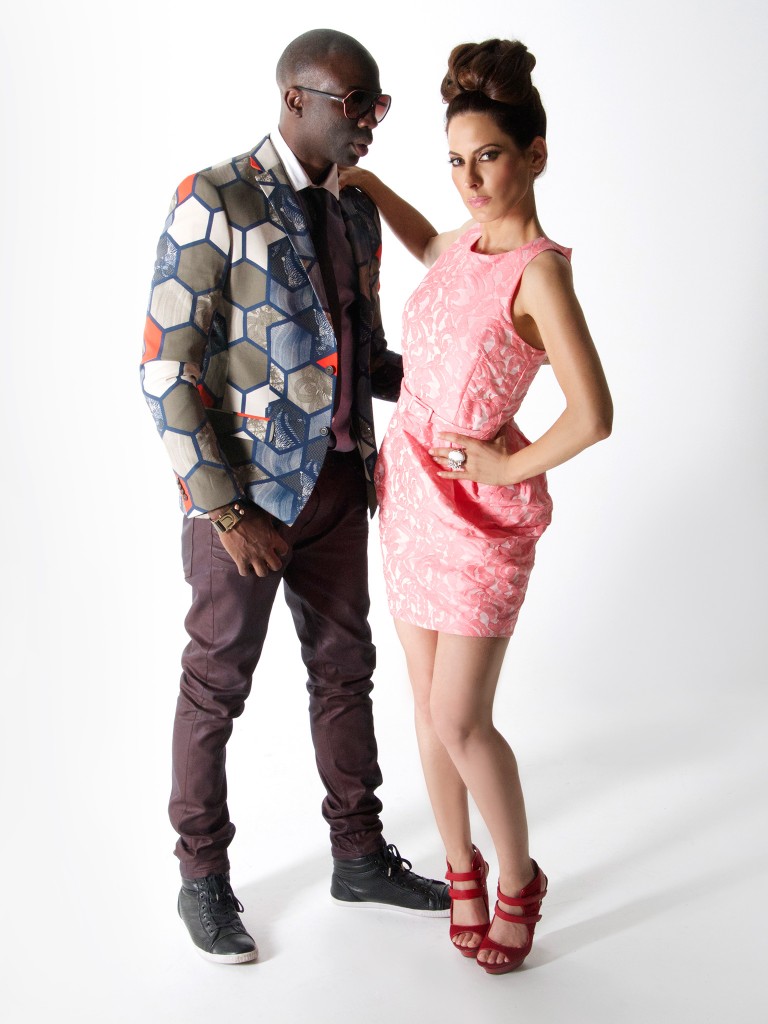 Thank you so very much Robb Friedman and Sam Sarpong and Kerri Kasem for allowing Models Best Friend behind the scenes of your revere magazine photo shoot. And, big shout out to Lior Cohen of FilmCity Studios. Here are a few of the behind the scenes photos by Models BFF photographer Jeremiah Levy: 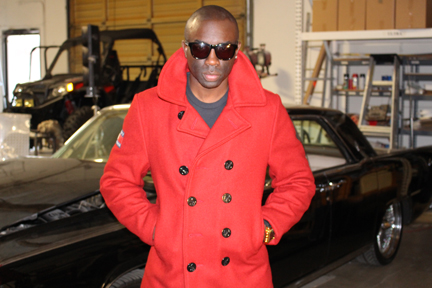 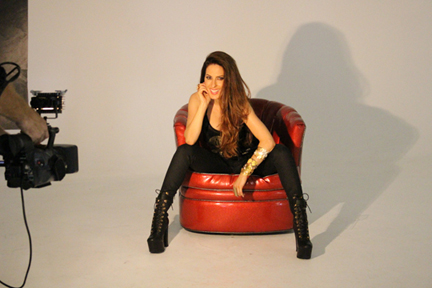 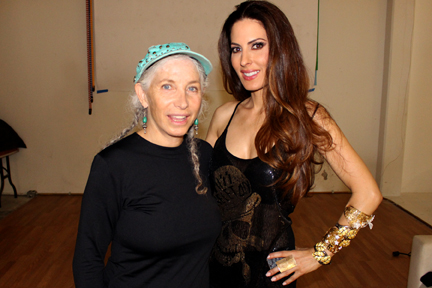