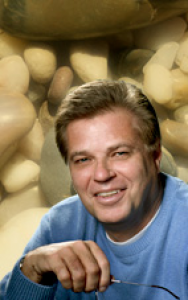 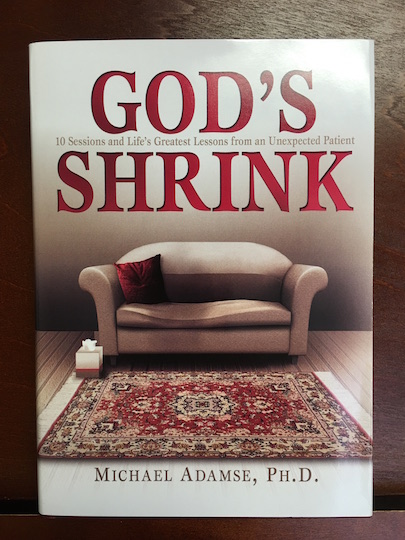 Michael Adamse received his Ph.D in clinical psychology from the University of Miami after completing a pre-doctoral fellowship at Yale University. He held faculty appointments as adjunct assistant professor at both the University of Miami and Nova Southeastern University.
He also served as a Captain in the U.S. Army Medical Corps and presently specializes in relationship issues in his Boca Raton, Florida practice.
His first book, Affairs of the Net, published in 1996, represented a cutting edge study of online relationships. Dr. Adamse has appeared on MSNBC, The Sally Jesse Raphael Show, Maureen O’Boyle, Dr. Joy Bowne, On Main Street and on ABC’s 20/20 in recognition of his expertise in this area.

Michael’s first novel, Anniversary, published in 1998, is an inspirational story that explores the ups and down of a long term marriage. Anniversary was optioned twice for film and the novel was published in Poland, Hungary and Japan.
Dr. Adamse has been an expert commentator on a wide variety of issues and has participated in over 300 radio, print and TV interviews. He hosted a highly successful NPR show, On the Couch, which featured interviews with nationally recognized leaders in literature, the arts, entertainment, politics and the media.

God’s Shrink, his most recent novel, explores the notion that God may be more like us than we imagine.

Motivational Chat is a Live Chat Show on Actors Entertainment, a channel on the Actors Podcast Network, a Pepper Jay Productions.