Bench of Babel: are we speaking the same language?

Bench of Babel was created and directed by John Michael Ferrari and produced by Pepper Jay. 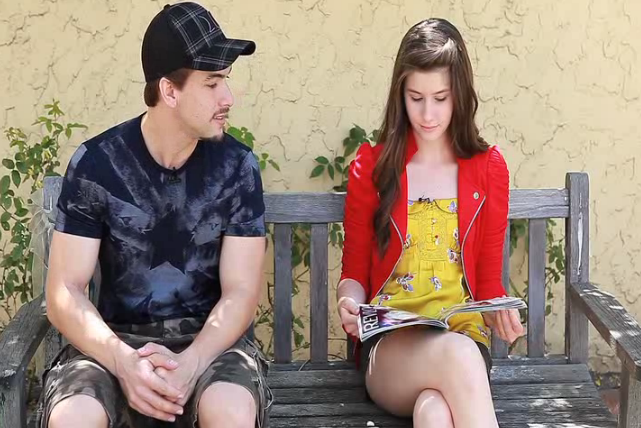 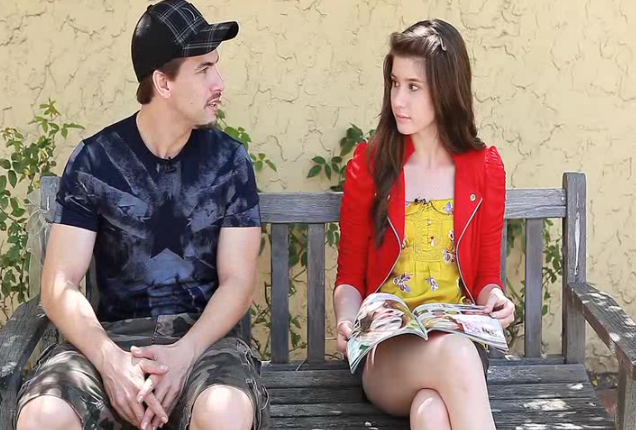