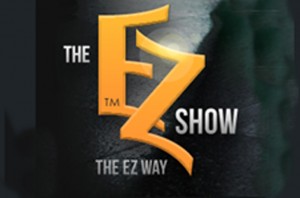 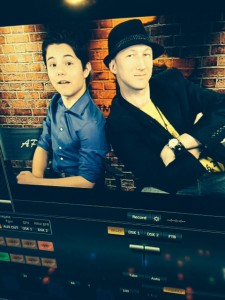 Zach began his acting career at the age of seven in St. Louis. After appearing in a number of plays and working two summers on the historic St. Louis MUNY stage, he decided to try his hand at TV and film. At the age of nine and with the support of his family, Zach moved to Los Angeles in 2008 in order to pursue his dream. Very quickly he began booking many roles including 55 episodes of the game show Are You Smarter Than A Fifth Grader class of 2009/2010.

Some of Zach’s other TV/Film appearances include Hannah-Montana, I’m in the Band, Perfect Couples, Rock Jocks and All American Christmas Carol. Zach also held a regular role on three seasons of Diary of a Single Mom (webseries) as the character Ian, directed by Robert Townsend. Zach received a Breakthrough Performance nomination for this role from the 2009 Indie Soap Awards.

Zach is incredibly excited about his latest project for Cartoon Network. He voices the character of Steven in Steven Universe. He loves the character, the show and he says that it is a blast going to work as Steven!

Some of Zach’s other activities include singing and playing piano playing with his Chiweenie rescue dog, Colby and advocating for protection of our oceans as a youth ambassador for Sea Shepherd. He loves to travel and has spent the last four summers traveling abroad. He has become fairly fluent in Italian as a result of spending two summers in Lugano, Switzerland studying the language. When not working or schooling, Zach enjoys a good book, video gaming with his friends and even better a great St. Louis Cardinals baseball game! 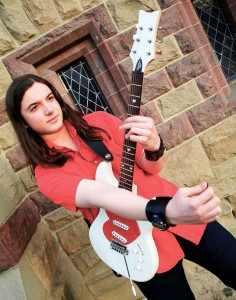 The 17 year-old Alexander Schoenwald’s career in music started when he was 5 years-old after he performed in a theater group rendition of King’s Kid’s in San Diego, California. Alexander began studying music when he was 13 at the Neighborhood Music School in Downtown Los Angeles. He has studied sound engineering at Boyle Heights Technology Youth Center where he gained necessary skills to record and master his own music.

When Alexander isn’t studying, he is spending his free time recording music, performing on stage, and is involved in various other music and theater projects in and around Los Angeles.

The EZ Show is a Live Chat Show on Actors Entertainment, a channel on the Actors Podcast Network, a Pepper Jay Production