America is a free nation, but across this country, millions of women are slaves to addiction, shame, anxiety, insecurity, fear of failure, and more. We all dream of independence, but the price of personal freedom is costly. How about you? What’s keeping you in bondage or holding your back from fulfilling your purpose and destiny? “Forever Free” is about breaking chains. It’s about discovering the keys that can set you free. Join us for the ASCEND 2014 Conference and engage with other women who have experienced that freedom and can help you break through. 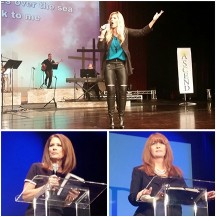 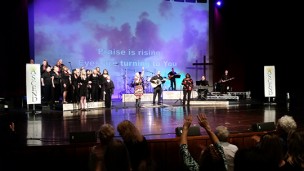 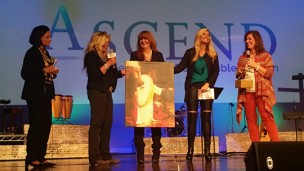 The celebrity panel was hosted by Kathleen Cooke and the celebrity participants were Susan Isaacs, Edwina Findley-Dickerson, Priscilla Chessher, and Lynn Marie Rink. 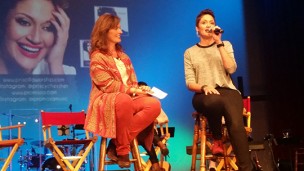 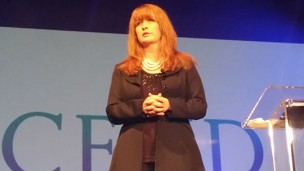 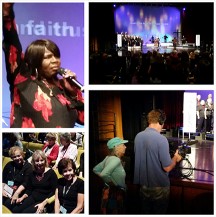 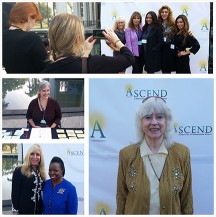 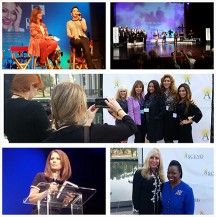 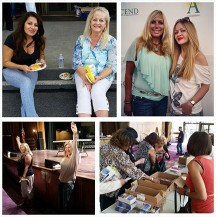 Also thank you to the Christi Ebenhoch Band. the flashmob, and the Cantinas Dancers.

Thank you to John Michael Ferrari Images by Ferrari and Brenda D. Delaney for the photos!! Brenda Delaney on Facebook for more photos!

G-d in Hollywood is a new show on the Actors Entertainment channel of the Actors Podcast Network, a Pepper Jay Production. 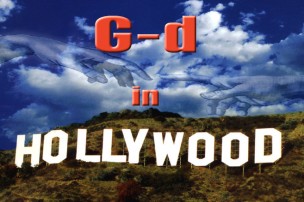