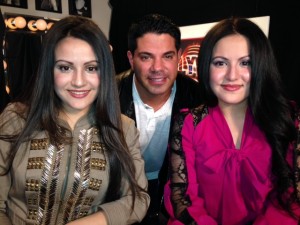 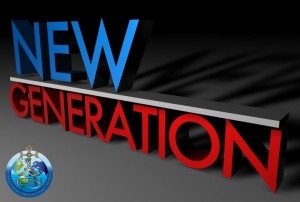 In effect, the Maranian Twins have been instrumental in creating a Christian-driven network that offers varied programming attractive to varied Ethnicities. International Christian Family Network – ICFN – serves the Glendale, Burbank, La Crescenta, Montrose, and La Cañada communities in California. The channel also provides live streaming on their website which is viewed internationally. 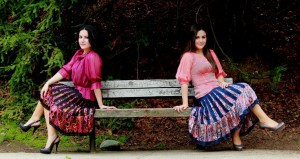 And heart felt appreciation to producer and entrepreneur Wolfgang Kovacek who was instrumental in the creation of G-d in Hollywood and Hollywood Alive on Actors Entertainment.