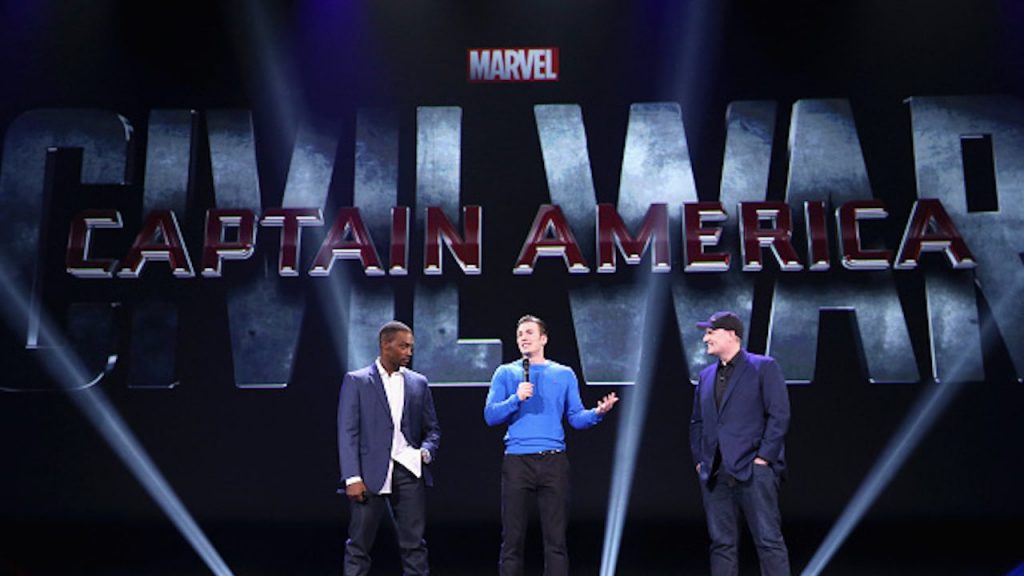 And the full list of nominees, which was provided exclusively to TheBlaze, is:

The winner of the Bradley Foundation Faith and Freedom Award will be announced at Movieguide’s annual Faith & Values Awards Gala in Los Angeles Feb. 10.