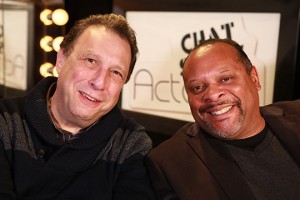 Charles Dennis began his career at the age of eight on the Canadian radio series “Peter and the Dwarf”. He made his professional stage debut at 16 at the Red Barn Theatre. At 17 he became Canada’s youngest film and theater critic, for the Toronto Telegram. He graduated with a Bachelor of Arts Degree from the University of Toronto. He made his film debut as a soldier in Patton (1970). His novels include “Shar-Li”, “The Dealmakers”, “Bonfire”, “Stoned Cold Soldier” and “Given the Crime”. His plays include “Going On”, Significant Others”, “SoHo Duo” and “Altman’s Last Stand”. With the late Anthony Perkins he wrote the play “After Goodnight”.