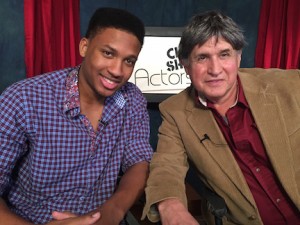 Norvell made his producer / director film debut for the films 2014 “Special Cops,” 2013 “The Conspiracy,” 2012 “Fighter’s Day 2,” and 2011 “Special Copys” (Web Series) NJC, Theatrical Director Debut in 2010 “Goldilocks Goes To Trial,” “Macbeth Had a Farm,” and currently the remake for 2015 “Special Cops” and in script production on the new film, “A Stones Throw” and Executive Producer of the upcoming film, “Stick and Move.”

Norvell’s community outreach activity is bringing awareness to Mentoring Our Youth and he serves as Youth Consultant for his community service efforts by the House of Representatives, 26th District Senate and RB Chanber of Commerce. 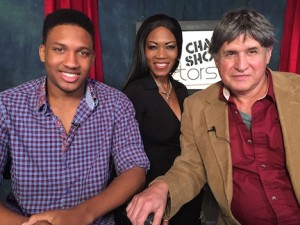 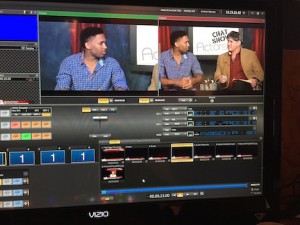