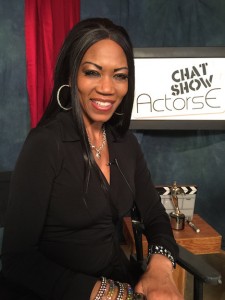 Minnie Foxx is a singer-songwriter and actress, winner of Best Overall Performer in a Live Stage Play at the Black Music Awards, ~The Stunning Chanteuse-by Vanity Fair Magazine, Minnie Foxx was the former longtime companion of Michael Jackson’s head defense lawyer Thomas Mesereau. Originally from Toledo, Ohio, she has appeared in a wide variety of television, film, theatre, radio, print, fashion, and entertainment productions, and is a partner of Collier Image Studios and The Kidz Klub.Njc. Minnie’s community outreach is bringing awareness to domestic violence, Literacy, and Mentoring Our Youth. 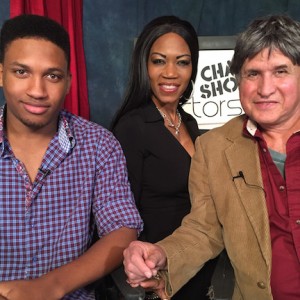 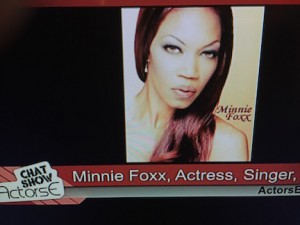 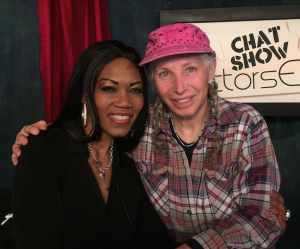