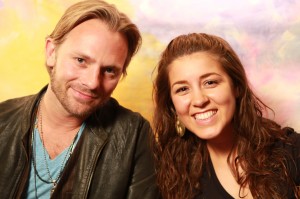 ActorsE is a live chat show on Actors Entertainment, a site on the Actors Podcast Network,
a Pepper Jay Production.