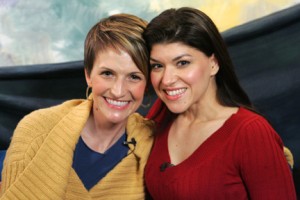 When an actor comes to me and wants to discuss his character, I say, ‘It’s in the script.’ If he says, ‘But what’s my motivation?, ‘ I say, ‘Your salary.’ – Alfred Hitchcock

ActorsE is a live chat show on Actors Entertainment, a site on the Actors Podcast Network, a Pepper Jay Production