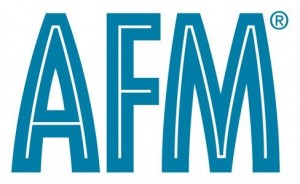 This episode of ActorsE Chat is hosted by Kurt Kelly and co-produced by Live Video Inc and Pepper Jay Productions LLC.