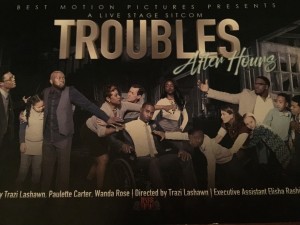 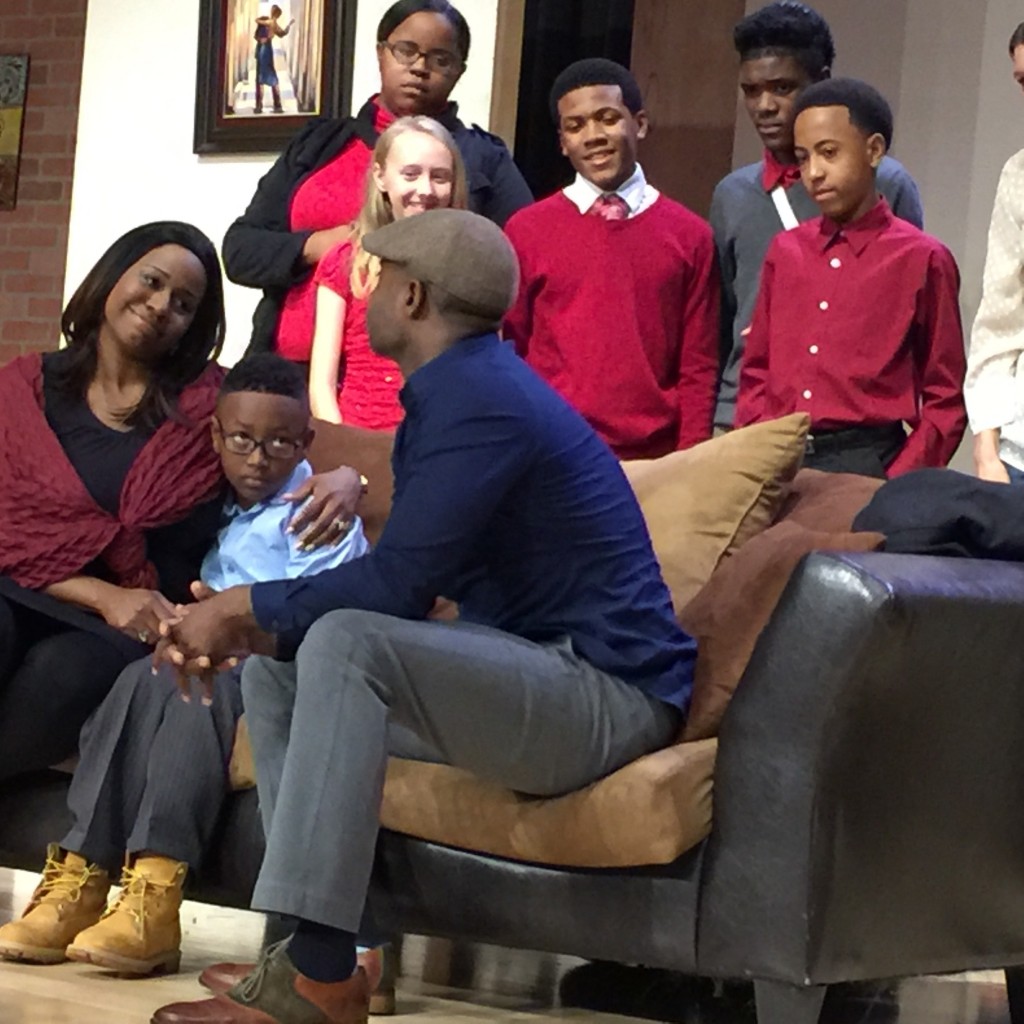 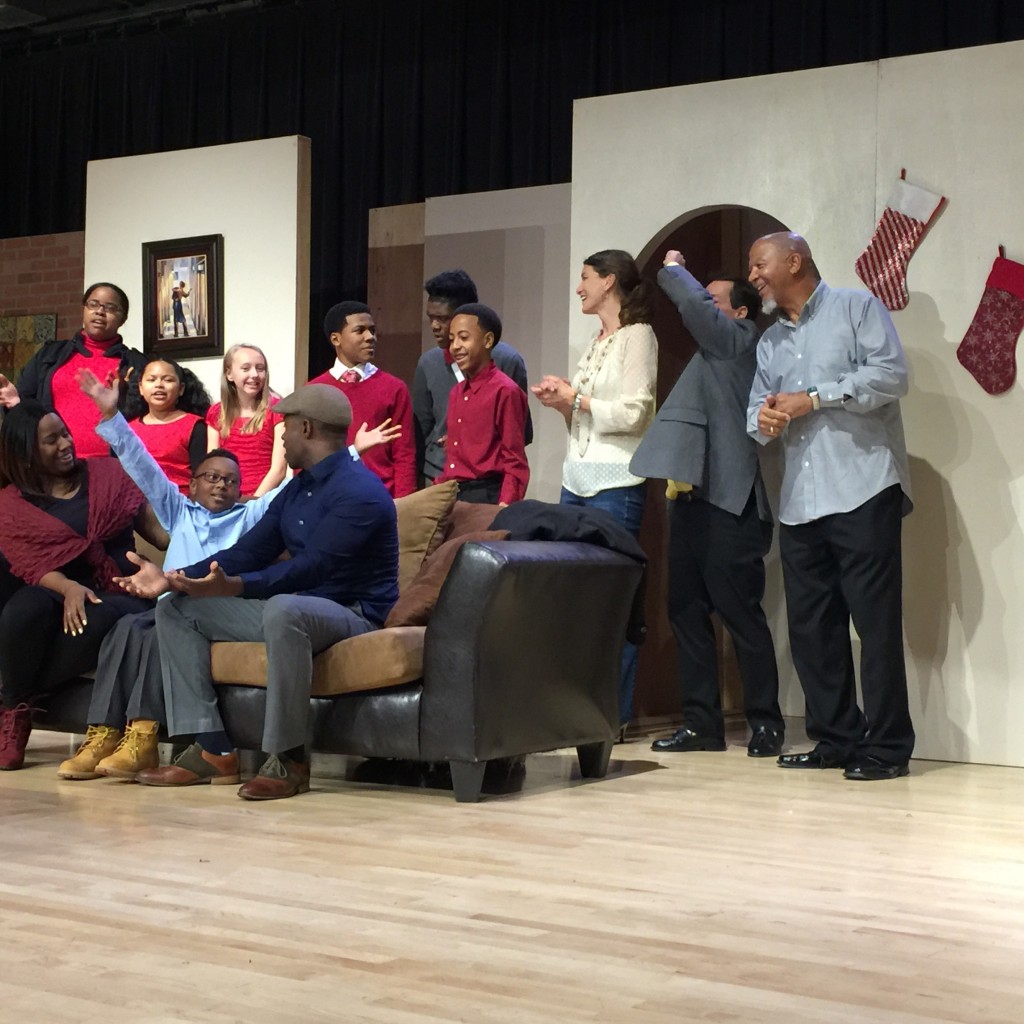 For Tickets to future episodes of Troubles After Hours, visit EventBrite 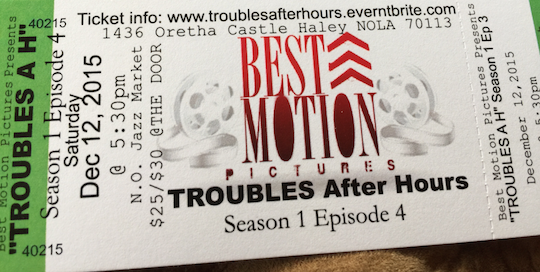 Cast of “TROUBLES After Hours” episode 4 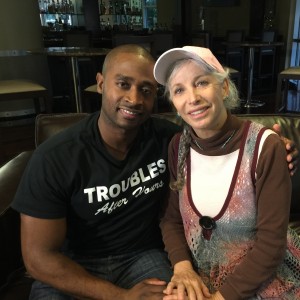 Special thank you to Samantha Gates and Nancy Barger to inviting me to see Troubles After Hours! 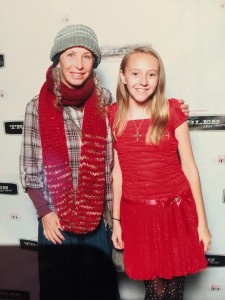