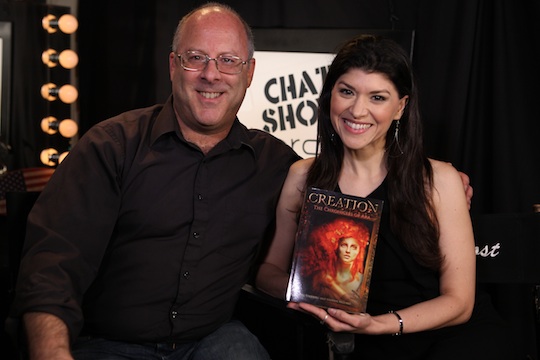 Today, Joel Eisenberg is an author whose first volume of his eight-book epic fantasy, “The Chronicles of Ara”, rules his life and has been recently released to substantial critical acclaim. Otherwise, Joel is a filmmaker whose production company, Eisenberg-Fisher Productions, was previously based at Paramount Studios. He is represented by CAA as an author, and writer and producer for film and television.

Current projects in development include a television remake of an old horror favorite, “Mirkwood”, a fantasy television series based on “The Chronicles of Ara”, and a dramatic series for Fox Studios. 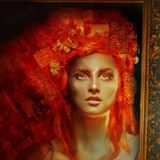 The Chronicles of Ara

In 2010 Joel Executive Produced “April Showers,” a film about the Columbine school shooting scenario, written and directed by a survivor of the tragedy. Following its theatrical and DVD initial DVD platform, “April Showers” was acquired by Warner Brothers for its VOD release. “April Showers” went on to receive a special commendation from the U.S. House of Representatives honoring Arnold’s role in the film. Joel is presently completing work on an untitled biopic of Barry Minkow, who was responsible for one of the largest Ponzi schemes in U.S. history, with co-writer-director Bruce Caulk. The film stars James Caan, Ving Rhames and Talia Shire.

Joel has been writing professionally since 1986 in varied media, starting as a columnist for a series of national professional wrestling and martial arts periodicals, and segueing to independent feature film assignments. Joel has written or co-written several feature films, including the multi-award-winning drama “Out of the Black”, winner of nearly twenty U.S. film festival awards.

Joel has written or contributed to several books, including “How to Survive a Day Job” (featuring inspirational interviews with multi-media celebrities such as Stephen King, Tom Cruise, Clive Barker, etc.). He has written over thirty commercial media spots through advertising agency Image Display Group, for such clients as “McDonalds.” Joel has also worked in production finance outside of his company, raising millions of dollars in development funds for various features. He has also successfully marketed various projects to Public Television supporters for several million dollars in national and local program funding, including “California’s Gold” with Huell Howser, “American Playhouse,” Masterpiece Theater” and “The Puzzle Place.”

In 2004, Joel, a book collector, was hired by a private party to identify, organize and archive a substantial lot of unidentified handwritten materials. These materials were soon verified as original John Steinbeck writings considered “lost” to history, and have been since referred to by a noted historian as “one of the most important literary discoveries of the century.” For this Joel attained international recognition. Joel supports Special Education programs and worked as a teacher for at-risk youth, including gang members, drug abusers and victims of physical abuse, in such avenues as Creative Writing. He is a much in-demand speaker, whose seminar series – “Catching the Muse: How to Claim Your Artistic Spirit” – plays to colleges around the country.

ActorsE Chat is a Live Chat Show M-F, 10-11aPST, on Actors Entertainment, a channel on the Actors Podcast Network, a Pepper Jay Productions LLC, with PR-Marketing-Sales by Live Video Inc.