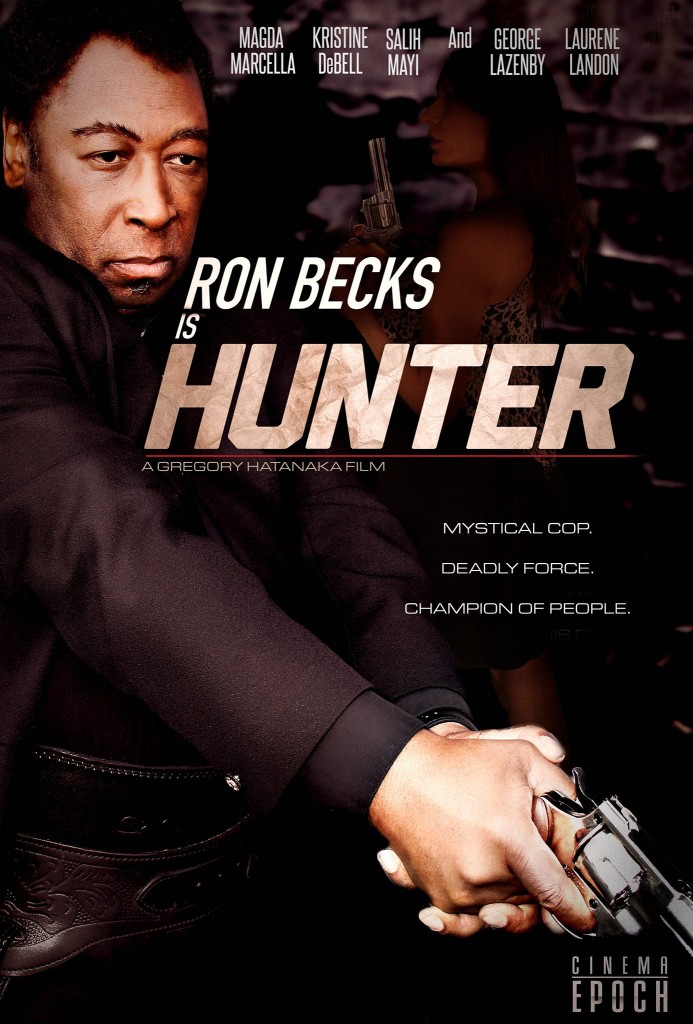 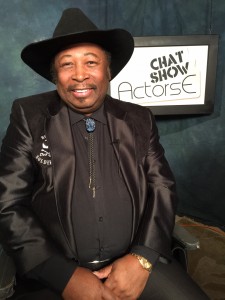 Ron Becks is the writer-producer and star of Hunter where he plays the title role of Lt. Ramsey Hunter. Hunter’s life changes drastically when several cases hit him simultaneously. In no time, our hero has to contend with a rogue cop killer, a beautiful Tennessee runaway serial killer and his corrupt Police Captain boss blackmailing him. But only one of the cases leads him to an ending of universal truth. Becks stars opposite Laurene Landon (Samurai Cop 2: Deadly Vengeance), Kristine DeBell (Samurai Cop 2: Deadly Vengeance), and George Lazenby (On Her Majesty’s Secret Service).

As a child actor, Ron got his first movie role as an extra in “Odds Against Tomorrow” with Harry Belafonte and Ed Begley. As an actor, he toured with Lauren Bacall and had the good fortune to Star in other peoples films: “Return of Captain Invincible” with Oscar winner, Alan Arkin and Christopher Lee. “On The Run” (with Paul Winfield and Rod Taylor), “Shark’s Paradise” (with David Reyne) and many others.

He later learned Executive Producing from the best – Otto Preminger and Joseph E. Levine. Ron in his years as Actor, Producer, Director, Writer and Singer, has been privileged to work with many stars. His Feature film “1st Testament – CIA Vengence” (2001) and Documentary “Haitian Slave Children – Forgotten Angels (2002)” have won numerous Film awards.

As a singer he toured with the group the “Stylistics” as their opening act in the South Pacific. He also appeared at Carnigie Hall, New York City and had 2 top 40 hit songs on the charts.

Overseas where Ron lived for many years, he had the good opportunity to hone his Executive Producing, Writing and Directing skills by doing it all. In his feature films, “Diana’s Perfect Life”, “Will Pride – Buffalo Soldier, Master Gunfighter, “1st Testament – CIA Vengence”, “Come & Get it”, “The Legend of Billy Blue”, “Say a Little Prayer” and “Black Diamond”, he was writer, star, director, producer, wrote the lyrics and sang the title songs. 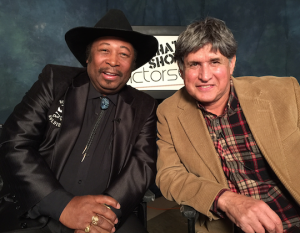 And a special thank you to Joe Williamon, Williamson Management