Oliver Ridge
Movie Maker Oliver Ridge was selected by BAFTA (British Academy of Film and Television Arts) to be part of their LA Newcomers Program which supports exciting emerging talents in the entertainment industry. As Cliche Magazine reports, [Oliver’s] first feature length film as a producer, “Last Days of Summer” is currently storming the festival circuit and his directorial debut, a poetic short called Bluebird that stars Eric Roberts, is also drawing raves. 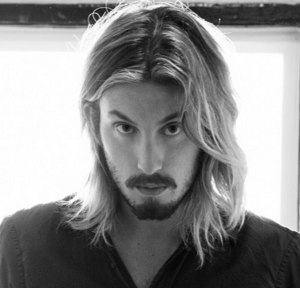 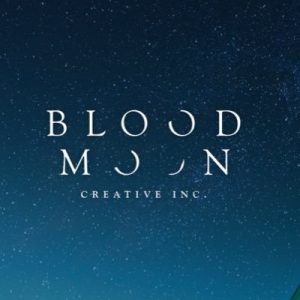 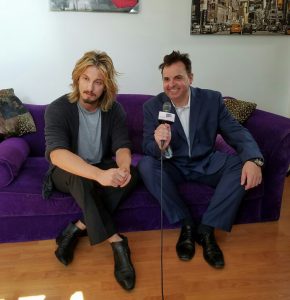 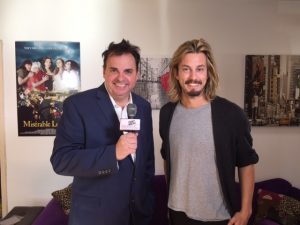