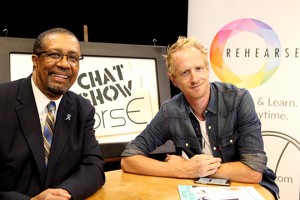 Darren Darnborough
DARREN DARNBOROUGH was born in London, now lives in LA, and is an entrepreneur and creative professional and self-confessed Neophile who loves variety and despises routine. He has extensive experience as an actor, appearing in award-winning feature films, commercials and TV shows, including British hit EastEnders and US cult show True Blood. He is also a writer/producer and made his directorial debut in 2013 with the film Stefano Formaggio.

As an entrepreneur, Darren has founded and co-founded various businesses, including event concepts at Earls Court, Sundance, Cannes and in Hollywood; fashion label Corsellis; the expat group Brits In LA, SponsorBridge and www.StuckForStaff.com – the UK and USA’s largest promotional staff resource. He was named in the 2010 Who’s Who of Britain’s Business Elite – Young Business Leaders and regularly speaks on business and marketing panels. Darren previously served on the Advisory Board of the Bel Air Film Festival; as the US Ambassador of The Global Party and currently the Gala Committee of Sir Richard Branson’s Rock The Kasbah; the Britweek Committee and the Advisory Board of Face Forward.

Darren is also a journalist for several magazines with over 100 bylines to his name. A natural connector, he regularly assists charities including Virgin Unite, the Eve Branson Foundation, Adopt-A-Letter, Hollywood Arts, CharityLives and Face Forward amongst others.

WeRehearse
WeRehearse connects users through advanced in-browser video based on a technology called WebRTC. This means that you don’t need to install plug-ins, or use a separate program such as skype or your old video chat system. Modern browsers from devices can communicate directly with each other with crisp images and better sound quality, which makes it perfect for running lines in the most natural way possible. 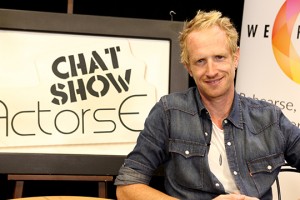