Drew Fonteiro is an actor, writer, illustrator, and dancer, born in Brockton, Massachusetts, “The City of Champions.” He spent his childhood summers in his parents native country, Cabo Verde– 10 Atlantic islands 400 miles off the coast of West Africa where the dominant cultural mix is Portuguese and African. Best known for his appearance on Michael Bay’s “The Last Ship,” as Dennis and in numerous commercials. His credits include “Secrets and Lies” on ABC, “Gortimer Gibbon’s Life on Normal Street,” and the upcoming CBS series “Doubt.” He speaks three other languages, [Portuguese, Spanish & Crioulo] and an expert equestrian and dancer; Jazz, Kizomba, Latin, ‘Step’, and Hip-Hop. 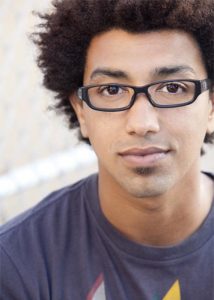 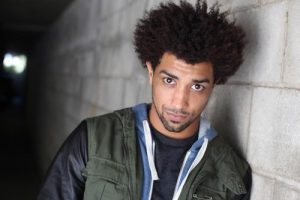 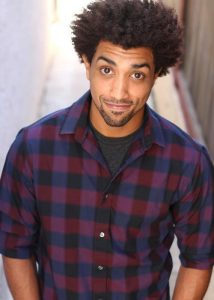 and
Drew Fonteiro on IMDb