Tony Forsmark is the star of several national and local commercials as well as noted independant films and pilots. Iowa native Tony Forsmark makes his home in Los Angeles, CA. He has most recently appeared as Stone in the 8th season of Criminal Minds. Tony graduated from Iowa State University with a degree in Performing Arts after graduating from Nevada High School in Nevada, Iowa. Tony continues to study acting at the Beverly Hills Playhouse. 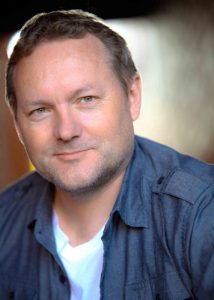 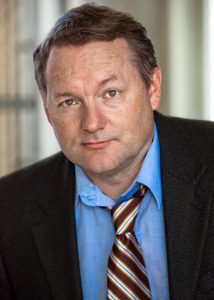 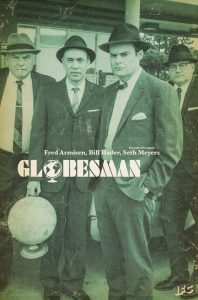