His calm blue eyes, distinctive face, dignified 5’11” stature and understated, gentlemanly personality were put to good use in theatre with leads in “Two Weeks with the Queen”, “Ginger” and “Steeltown Trilogy”. He did English dressage riding as a teen and young man; eccentric, aristocratic characters fit Edgar like hand-made gloves.

In Hollywood Edgar has appeared on “Cougartown” as a German tourist, as a detective on “Tabloid”, and in films including “The Most Famous Celebrity of All Time!” Edgar also starred in the online series “Doppelganger”. Prior to moving to Los Angeles, he trained with many of Toronto’s best, including their Second City Improv troupe.

An enthusiastic member of Caroline Azar’s Writing and Acting Collective, Edgar Nentwig is currently penning a short film about a quirky hotel manager in a star-studded hotel — purely fiction, of course.
Connect with Edgar Nentwig: 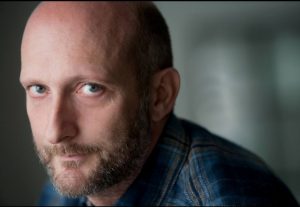 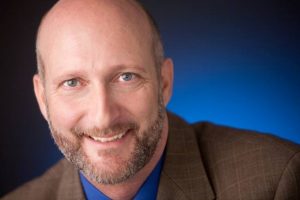