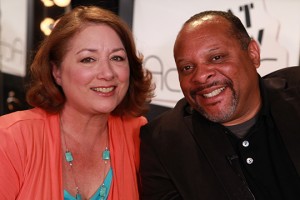 Maggie Egan has appeared in over 600 TV commercials, radio commercials, corporate training films, and in over 40 TV shows such as The Mentalist, Touch, Standoff, CSI, ER, and Malcolm in the Middle. She has also had key roles in such feature films as What Women Want, with Mel Gibson and Executive Decision with Kurt Russell, Halle Berry and Oliver Platt. This well-respected actress still attends class and does theatre, and teaches at Antonio Sabato’s Acting Academy, all the while, continuing her work on TV, in film, and on stage.

She is married to Jim Cummings and her daughter, Emmie, is a senior in high school.