In 1995, Pace starred in the award-winning short Little Kings (2003) and in 1997, went on to Co-Star in his first feature “That’s The Way I Like It” as the “Guardian Angel”. Pace has been awarded “Best Actor” at the 2004 Palm Beach International Film Festival for his performance in the independent feature, Little Kings. Little Kings was also awarded “Best Ensemble,” at the 2005 Mass Bay Film Festival. He was a member of The MET Theater Company and the Tim Robbins Company, The Actors’ Gang in Los Angeles. 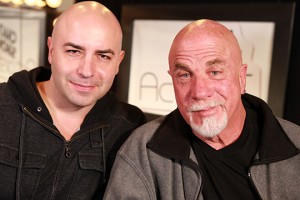