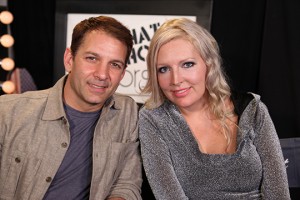 Chris Devlin is an actor and director, known for The Adventures of Sheriff Kid McLain (2013), Windtalkers (2002) and The Wager (2004). Just shot “WORAHOLICS”, a DODGE spot with Peter Farrelly. “MAD MEN” scene made the New York Daily News. Currently recurring on “DAYS OF OUR LIVES”. Starred in the Western “THE ADVENTURES OF SHERIFF KID MCLAIN.”