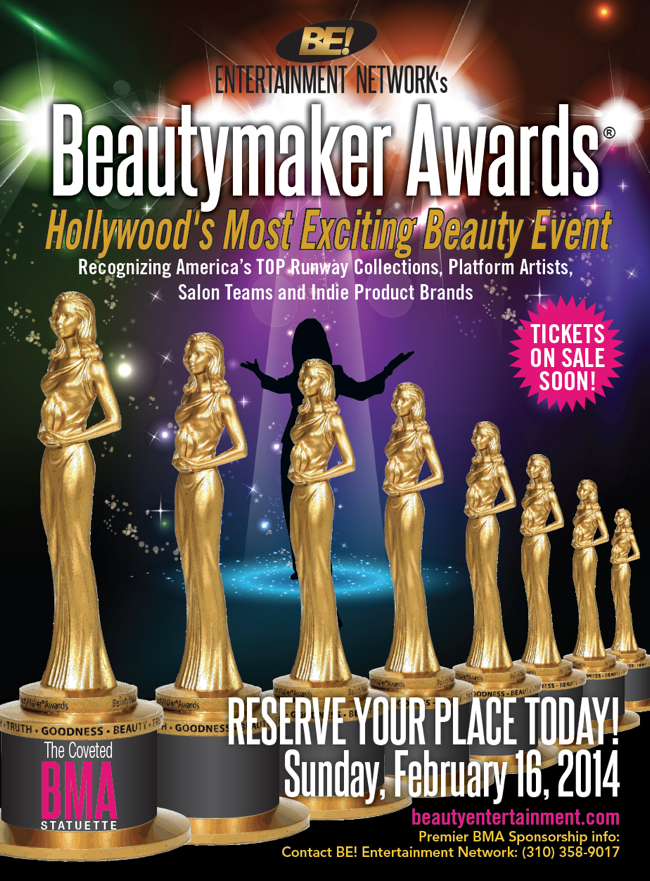 Hollywood, CA (February 18, 2014) ­ Charlie Bracknay, Hair Stylist, Co-Founder and Creative Director of Haus Salon in Minneapolis, MN was named BeautyMaker of the Year at The Third Hollywood Annual BeautyMaker Awards held in the Blossom Room of the historic Hollywood Roosevelt Hotel on Sunday evening February 16, 2014, where 29 hair stylists coupled with 29 models, representing nine states around the country, vied for the coveted title BeautyMaker of the Year in a Model Showcase competition. 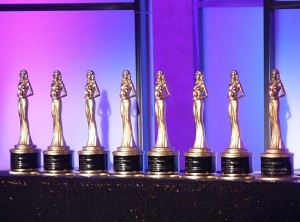 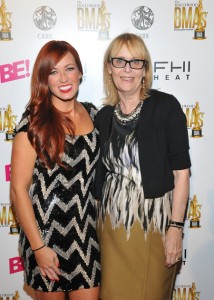 Steven Cassiola and Annie Casciola, Publishers of BE! Beauty Entertainment magazine and Executive Producers of the event said: “We were very excited to bring our annual awards show to Hollywood for the first time. Our event celebrates and honors hair salon people who are making a positive difference in society and recognizes role models from all segments of the beauty world.” 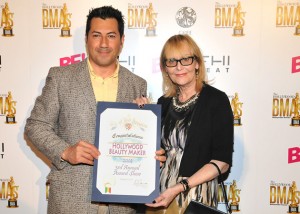 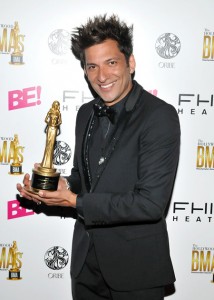 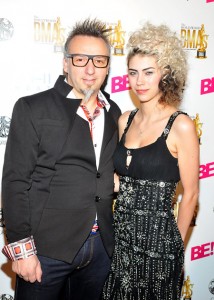 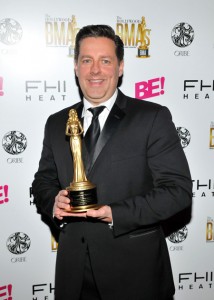 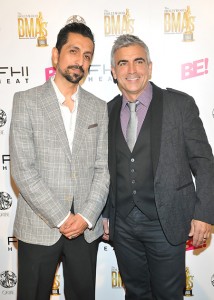 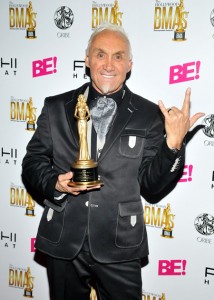 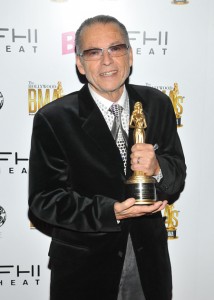 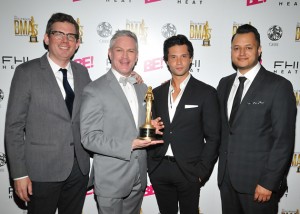 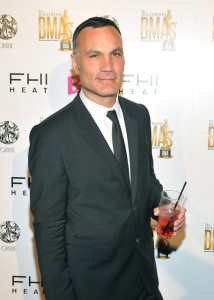 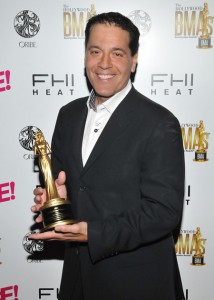 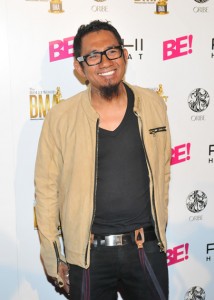 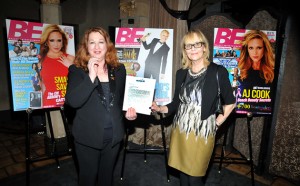 The event was executive produced by Steven Casciola, Publisher and Editor of BE! Beauty Entertainment, The Salon People Magazine, and his
wife, Annie Casciola, Vice President and Creative Editor, BE! Beauty Entertainment, The Salon People Magazine. The event was co-hosted by Steve Lococo, Co-Owner and Style Director of B2V Salon in West Hollywood, CA and Victor ValVerde, Co-Founder, Director of Operations and Chief Financial Officer of Salon Sessions in Pasadena, CA and Kut Haus in Covina, CA. The Russell Harris Event Group served as event producers and the Hollywood Roosevelt Hotel catered the affair.

Some of the Beauty
Beauty Industry Report 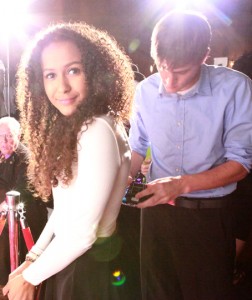 Acting in Style is show on Actors Entertainment, a channel on the Actors Podcast Network, a Pepper Jay Production