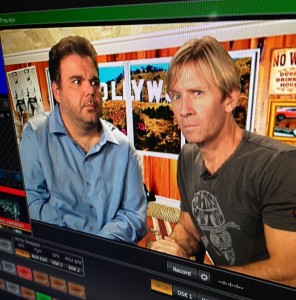 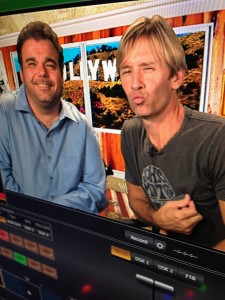 Brooklyn born Brian Scolaro is an actor and stand-up comedian. He is most known for his half hour Comedy Central special “COMEDY CENTRAL PRESENTS: BRIAN SCOLARO”, as Doug on TBS’s “SULLIVAN AND SON”, and as Stuart on FOX’s “STACKED”. He got his start at the epicenter of stand up comedy in America, The Comedy Cellar in NYC, and has gone on to share his hugely inventive and original style of stand up on “THE LATE LATE SHOW WITH CRAIG FERGUSON”, “LATE NITE WITH CONAN O’BRIEN”, COMEDY CENTRAL’S “LIVE AT GOTHAM”, and “COMICS UNLEASHED “. He was a regular cast member on two network sitcoms (“STACKED”, “THREE SISTERS”) and had recurring roles on “SULLIVAN AND SON”, “KROLL SHOW”, “LIFE AND TIMES OF TIM” and “WIZARDS OF WAVERLY PLACE.” He also has had guest roles on such shows as “DEXTER”, “MAD MEN”, “GO ON”, “GREY’S ANATOMY,” “HARRY’S LAW,” “MEN OF A CERTAIN AGE”, “THE MIDDLE” and many others.