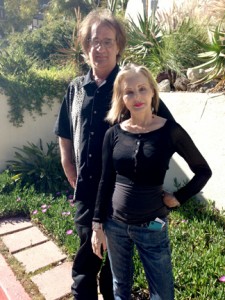 Jane Getz Started at the age of 3 listening to records and emulating them on the piano, soon to pick up lessons, by the age of 6 was playing Bach and other classical masters. At the age of 12 she went to a local jam session with her mother. The musicians being skeptical still let her play with them and blew them all away with her talent. At the age of 16 she moved to New York and with in the first week started her professional career with Pony Poindexter, a sax musician. Soon after touring with Herbie Mann, Jane played with many famous people including Ringo Starr, John Lennon, the Bee Gees and she received a contract with RCA. 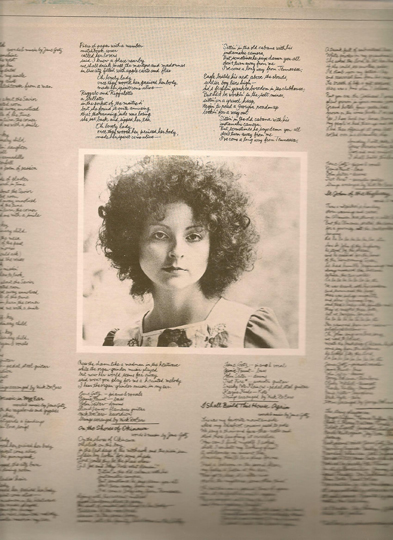 After releasing 2 albums of country rock, Jane moved on to writing and wrote many songs or “helped” other artists re-write their songs. Known around the country for her writing and piano skills, she helps produce new artists coming into their own with the help of good friend Bob Tucker. Together, they started Soul Twang Productions with their lead artist Eddie Cunningham. 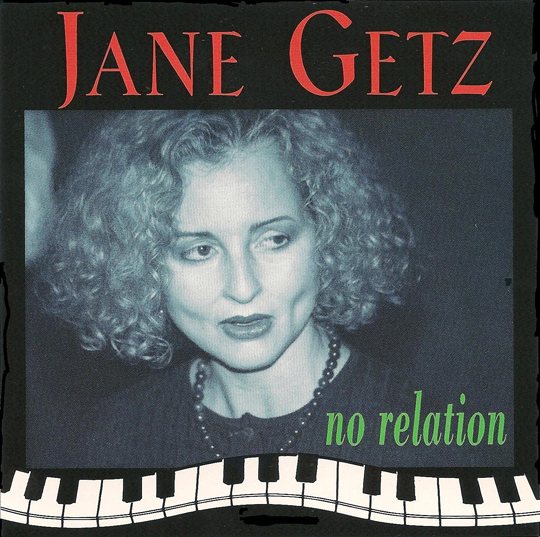 Bob Tucker began his interest in music with formal guitar studies at age 10. In his 20’s Tucker turned his focus to recording engineering full time. This was when MIDI was at its inception. As digital audio technology evolved, Tucker’s expertise evolved with it. 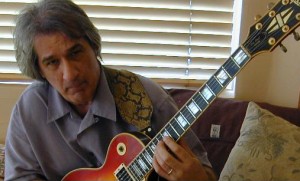 Today, Tucker is one of the golden ears of the Music Revolution, merging both technical and musical skills. Whether it’s production, engineering, post-production or remixes–Tucker delivers.

Bob Tucker has shaped the sound of such hits as Tupac Shakur’s “Keep Your Head Up,” “Pour Out A Little Liquor,” “Dear Mama,” and the remix “I Get Around.” He also recorded and mixed Kurupt’s “We Can Freak It” with producer Battlecat. 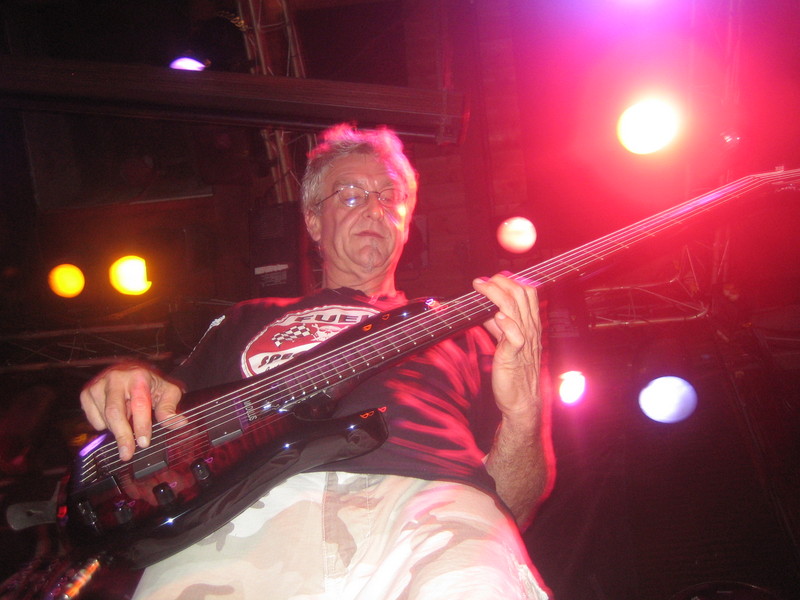 In the traditional R&B genre, Bob Tucker recorded and mixed The Temptations’ Grammy winning album Ear-Resistible and platinum album Phoenix Rising. And he recorded the number one hit For India Arie , “I’m Am Not My Hair” which also was nominated for a Grammy. His flamenco remix of Angela Via’s “Picture Perfect” displays his guitar and production skills.

During two years mixing the On Tour television rock concert series for PBS, he mixed a phenomenal cross-section of major recording artists, over a hundred notables with a wide variety of needs including Sting, Tears For Fears, The Cure, Bruce Hornsby, Dishwalla, Indigo Girls, The Goo Goo Dolls, Beck, Joan Osborne, The Gin Blossoms, Bush, The Cowboy Junkies, No Doubt, The Verve Pipe, Poe, Rickie Lee Jones and White Zombie.
He has also engineered songs for major motion picture soundtracks including: Scary Movie, The Waterboy, Dr. Dolittle, What Women Want, Above The Rim, Deuce Bigalow and Exit Wounds.

Currently, Tucker worked on music for Adam Sandler’s new film, The Master Of Disguise; and with Getz, they are co-producing vocalist Christine Rosander.

Jane Getz and Bob Tucker own the production studio, Crescent Heights Digital in the Hollywood hills of California, where Tucker and Getz like to write and produce music for their clients including Sweet Baby Jai, Christine Rosander, Michelly Cordova, Shannon Stone, Eddie Cunningham, Susan Toney, Joe Taylor and Michelly Cordova, to name a few. 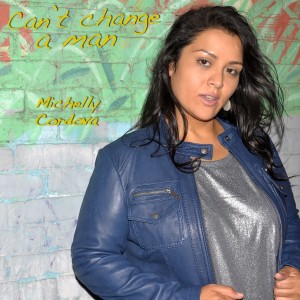