A Steve and Eydie Tribute

Together Forever was arranged and conducted by Charlie Harrison and produced, written, and conceived by Kevin Sasaki and Rebecca Holden.

Other Reviews:
“The dynamic duo of Rebecca Holden & Kevin Sasaki do a fabulous show…they rock the
house!” – Anita Talbert, The Tolucan Times

“This truly could be “the start of something big!” – Joan Mangum, Beverly Hills Courier 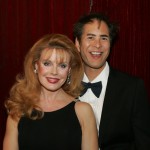 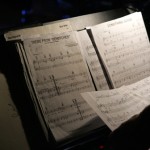 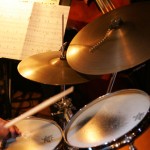 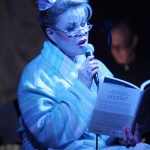 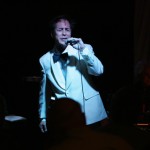 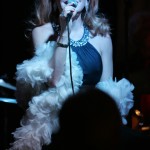 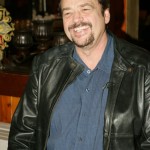 3 Responses to “Together Forever … by Rebecca Holden & Kevin Sasaki”