ActorsEntertainment host Kristina Nikols takes us behind the scenes with the LA Lawyers Philharmonic Orchestra as they celebrate their debut concert at the Disney Concert Hall.

The LA Lawyers Philharmonic is an orchestra of lawyers, judges, legal assistants, and law students that come together in perfect harmony. We have an exclusive interview with the orchestra conductor and founder, Gary S. Greene, as well as interviews with special guests such as Richard Chamberlain, June Lockhart, Noreen Nash, Petri Hawkins “Baliff” Byrd, as well as orchestra members.

Sidebeat Music is a show on Actors Entertainment, a site on the Actors Podcast Network, a Pepper Jay Production. 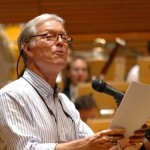 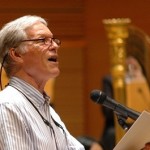